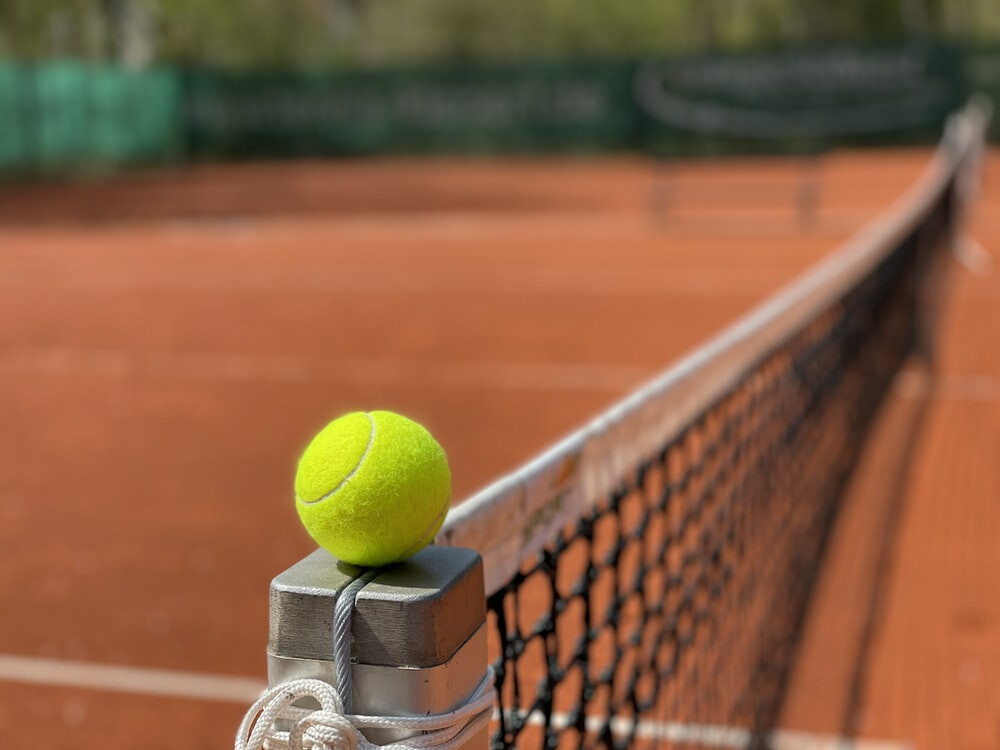 When I was born, my twin brothers were in high school -- so they were grown and gone before we ever connected on a deep level.  One of them, Stan, settled in Natchez, Mississippi, and we have seen each other over the years at family events.

Last year, Stan, now 71, began noticing a funny feeling and dryness in his mouth.  When he consulted a doctor, it was diagnosed as Stage 3 cancer of the jaw.  M.D. Anderson Cancer Center was recommended, and he came to Houston for treatment, giving us the opportunity to really get to know each other.

What a joy to learn that he and I share a deep relationship with our Lord Jesus Christ!  He began to continually send me Christian songs and encouraging words in the midst of his battle with cancer.  His faith never wavered, and he glorified the Lord at every turn.

Surgery to remove the cancer was the first step.  His jawbone, muscles and nerves were removed on the left side of his face, and doctors were able to rebuild it using parts of his own body, particularly from a thigh.  How amazing that they could even reconnect nerves so he has feeling and can still move that part of his face!

Four days after surgery, he was dancing down the halls of the hospital.  We called it his “tennis dance” because he used steps perfected from many hours spent playing that sport.  But he was not just dancing!  He was constantly telling others: “All thanks to Jesus Christ, my Lord and Savior.  This has happened so I can be living proof of His love!”  As just one result, his own daughter in her late 30’s has just professed faith in Jesus as her Savior and Lord and been baptized!

Another challenge related to the cancer was still to come.  Drains were left in his neck following the surgery to allow for a fatty, white liquid to flow out as healing progressed.  My brother’s body was producing four times the amount expected daily – and this greatly concerned the doctors.  First, they tried removing nearly all fat from his diet, but that made no difference.  So, the physicians said it would be necessary to go back in and do more surgery.

On the morning the operation was scheduled, the doctors came in to check him before going to get prepped -- and the liquid was still draining.  Though the Lord had been asked many times to heal this situation, while the doctors were completing their final prep, Stan and his son prayed once again.  The doctors came back for one last check before he was wheeled into the operating theater.  The drainage had completely stopped!  The surgery was called off!  One of the doctors said, “I have only seen this happen one other time in my 28 years as a surgeon!”  I believe Stan was the grateful recipient of a miracle from God!

Chemotherapy and radiation followed.  Because of Covid, my brother could not go anywhere except to treatments and has been confined to a hotel room near M.D. Anderson for almost three months.  But that has given us the wonderful opportunity to get to know each other as never before.  We both got the gene of loving to have our feet rubbed -- which happens while we watch movies!

God promises in His Word that “for those who love Him, all things work together for good.” (Romans 8:28).  Having seen His Mighty Hand move in so many ways through this trial, we continually rejoice in our Lord and glorify His name!  Please join us in praying for perfect and complete healing for Stan, for no return of cancer, and for his story to bring a multitude to saving faith in our Lord Jesus Christ!

You turned my wailing into dancing;
you removed my sackcloth and clothed me with joy,
that my heart may sing to you and not be silent.
O Lord my God, I will give you thanks forever.
Psalm 30:11-12