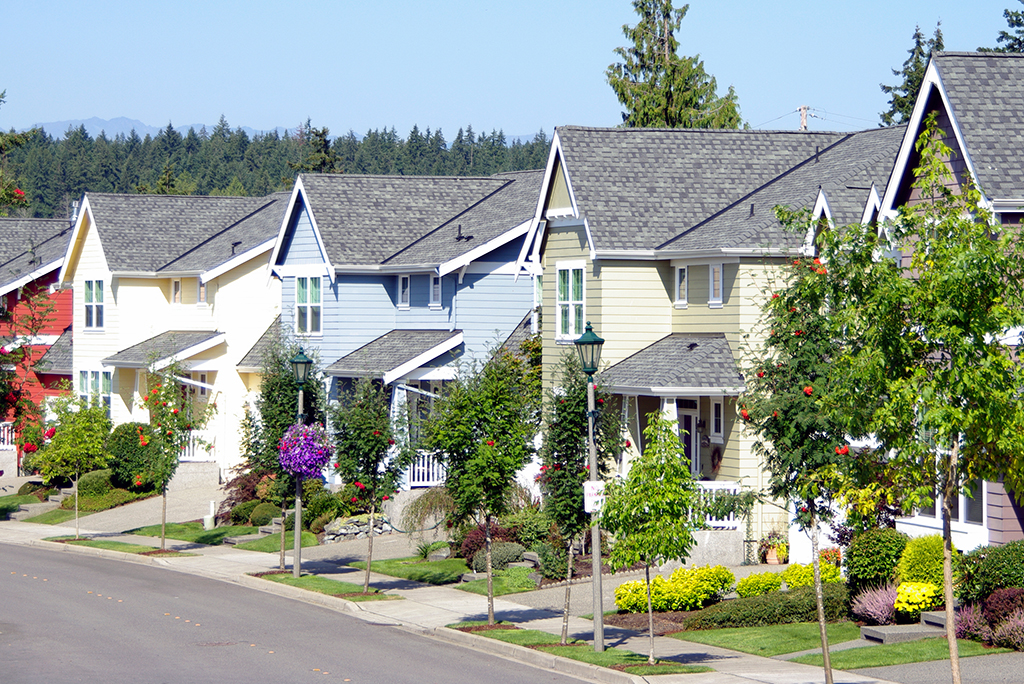 While finishing my run a few days ago, I was walking down the street toward my home when I saw a white truck pass by.  Watching it continue down the street, I saw the truck turn into a driveway.  Getting nearer, I could see that the address of that home is on my list of neighbors I have been praying for.

Because of a website (blesseveryhome.com) that The Fellowship has made accessible to the congregation, I even knew the name of the residents!  Feeling that this was an opportunity provided by the Lord, I felt Him urging me to introduce myself.  However, obeying was way out of my comfort zone and totally out of character as I am an introvert!

No one was getting out of the truck, but I could see two people sitting inside.  I waited on the sidewalk.  And I waited.  I was hot, sweaty, and thirsty, having just finished running on an unusually hot and humid day for December. Still, I waited. They continued sitting in the truck.  An idea about knocking on the window occurred to me, but that seemed a bit creepy because I do not know these neighbors.

I started to leave.  But a little voice in my head said, “Wait!”  So, I kept waiting.  A few minutes later, the doors opened, and a man stepped out from the driver’s side and a lady from the passenger side.  I greeted the couple, using their last name. The man walked toward where I was standing and introduced himself and his wife.

“I am your neighbor and live four doors down,” I said, pointing toward my house.  “I have been praying for you and your family.”

He said, “I do not know why you would pray for me. But I have cancer and have just come from a doctor’s visit.  He gave me a hopeful report!  Everything is going in a good direction!

Then he confided, “Before leaving this morning, I expected to be coming back to make final arrangements and pack up the house to sell it.  I cannot imagine my wife living in this big house by herself.”

He went on to say, “I thought this was the end and I would be gone in a few weeks.”   As he was talking, my tears started to flow, and I began to praise God!  Through my tears, I told how my pastor had asked our church members to pray for our neighbors by name, using the blesseveryhome.com website to identify them.

I went on to explain that since I do not know many of my neighbors and their specific situations, I have been asking God to bless them according to their need, such as financial, marriage, healing, etc.  I am also praying for God to move in such a monumental way in their lives that it will bring them to Him.

His response was: “And He just did that!” Tears began to flow even more after he said those words.  All I could say was, “Thank You, Jesus!”  I told him that my prayers for him would be even more fervent and very specific. “May I pray for you right now?” I asked and he agreed.

Afterwards, we chatted about not knowing each other despite being neighbors for more than 17 years.  He had often seen me running, but we had never met.

We ended our conversation by bumping fists, and I continued home -- overcome by such a Presence and so many unexplainable emotions!  Writing of this encounter has me sobbing as I think about God’s goodness and how He hears our prayers even when we are not sure He does.

One of the things I pray every morning is that God will wow me and show me evidence of His goodness and unfailing love. And that is what He did -- by putting me in the right place at the right time so that I could have an encounter with my neighbor.

… The prayer of a righteous man is powerful and effective.
James 5:16