This Time was Different 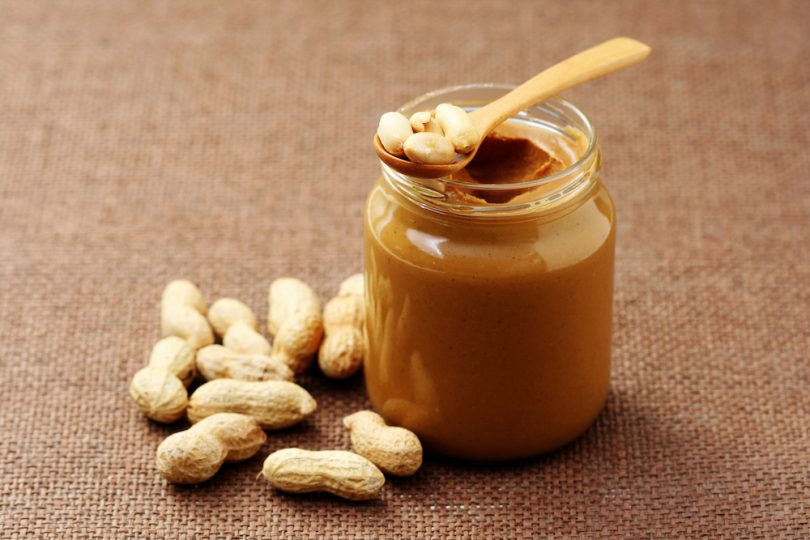 As a mother, one’s worst fear is something happening to your child that is out of your control. Our seven-year-old son was diagnosed with a severe peanut and tree nut allergy at a young age. Despite being very careful at home, we have had many times when he has been exposed and ended up in the ER for treatment for anaphylaxis (a severe, potentially life-threatening allergic reaction).

When it happened again in December, this time was different!  I was with my other two children on a visit with relatives nine hours away when my husband called. Our son had accidentally eaten brownies with nuts in them at a neighborhood block party. Normally, he would throw up once or twice and be okay. My husband said that our son had thrown up multiple times, his face was starting to swell, and he was difficult to wake up. For the first time, the EpiPen we always carry, needed to be used! (An Epipen is a medical device to inject epinephrine in a severe allergic reaction emergency).

Neither one of us had ever used it before.  I am a nurse and was trying to give instructions over the phone, but it was the blind leading the blind in how to actually operate it. The first attempt did not work! My husband then called 9-1-1 and while waiting for the ambulance, he was able to successfully administer the second dose of the EpiPen. (Thank God that the EpiPen comes with two injectors)! This woke our son up and he was able to hold a conversation with me on the phone until the ambulance arrived.

Our neighbors were there to support my husband and son. The EMT’s allowed my husband to ride with our son in the ambulance. Then one neighbor drove our car behind the ambulance so that they would have a way to get home. Another neighbor took our new puppy with them to watch overnight. What a great support system we have!

When I got off the phone, family members were there to surround me with love and prayers. We immediately reached out for prayer to The Fellowship prayer team, our LIFE Groups, and our close friends and other family members. I also called a friend who works at the hospital where my son was headed, and he reassured me that the ER physicians and nurses working that night were ones that I knew and  some of the best!

My mom kept asking me how I was so calm during this time. I reminded her that we were nine hours away and even if I could have gotten to our son, due to COVID, the hospitals only allow one parent in the ER at a time.  My husband was doing an amazing job taking care of our son!

The ER doctors immediately became worried when our son arrived. He had fallen asleep in the ambulance and was very difficult to arouse. The amount of epinephrine that he had received should have woken him up and increased his heart rate. Instead, he could barely open his eyes and his heart rate was lower than normal.

The doctors decided to start IV fluids to administer more medication and hydrate him.  While he was being poked and the IV hooked up, his only reaction was to open his eyes and look at his father -- who reassured him that he was not alone. My husband kept me updated as the night went on, and we continued to pray.

After several hours in the ER, my son woke up and was back to his usual silly self!  That is when he was allowed to go home! I was able to return that day and hug my healthy son and husband! Words cannot express our thankfulness for the incredible, powerful answers of God to a multitude of prayers! And for being surrounded by the amazing love and support of our church and community!

God is our refuge and strength, a very present help in trouble.
Psalm 46:1