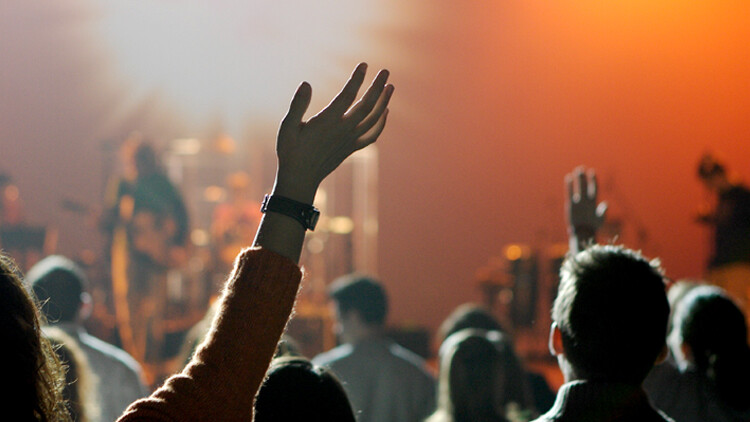 Life is definitely one series of challenges after another.  Sometimes it feels like there is no end in sight!  That would describe my feelings in January when I entered into the  crazy Houston housing market looking for a home to purchase.  Though I bid on houses, so did a multitude of others who could afford to keep raising their offers.  It was a season of anticipation, but always getting disappointed.  The frustration was overwhelming!

As a divorcee, I was mostly facing this challenge by myself – even though my two daughters with busy careers listened and advised as they had time.  After two months, my younger daughter invited me to live with her family in Katy until I was able to find a house to buy.  It was such a relief to get out from under the pressure and to gain more time for praying and seeking God’s guidance.  In reality, I had been feeling lost and alone – but not wanting my daughters to know.  I had been trying to keep a brave face through the unending frustration.  But God knew!

My first priority after moving was to find a church home.  As I focused on the Lord more, locating a place to worship was like a burning desire that had to be satisfied.  When I was a child, despite being the youngest, I had been the only one in the family who went to a church – and it was one that emphasizes ritual and rules.  As a younger adult, a co-worker invited me to her non-denominational church where I fell in love with God and invited Jesus into my heart as Lord and Savior.  His presence helped me through a very difficult time as I was enduring domestic abuse in my second marriage and had two small children.  Though employed in a police department, I was too embarrassed to share what was happening in my life.

My relationship with the Lord was kind of an “on again, off again” thing.  Too often I felt that it was up to me to fix things.  So I tried a third marriage, but that was not the solution.  However, God was still there waiting for me.

My girls and I endured some really difficult circumstances.  One weekend when our electricity had been cut off for not paying the bill, my daughters were hungry.  One was begging for pizza.  I called and ordered a pizza, paying with a check and praying that wages I would be paid on Monday would get to the bank before this check did.  With no electricity, we were watching a handheld, battery-operated TV.  When one daughter started crying about our situation, I told her everything would be OK.  Not long after that, our electricity suddenly came back on.  I knew it was God!

Now that I was living with my daughter, how would I go about finding the right church?  I prayed for it to be between the homes of my daughters’ and convenient for both families.  My vision was for all of us to worship together.

I saw a post on Facebook from a friend who said beautiful things about the church she was attending.  A few days later, she posted again about her wonderful church, The Fellowship.  I asked my younger daughter to help me find the church.

My first visit was Easter Sunday.  I was moved by the service and the church family and knew immediately that this was where God wanted me.  My promise to Him was that I would invite my daughters and their families to visit and leave it up to them to attend with me or not. Because both of them and their spouses work in law enforcement, changing schedules make that difficult – but the Lord lined it up and they are also attending.  My grandchildren love it here and want to come every chance they get!

In the past, I have always just attended church – but now the Lord has called me to serve.  And to be dedicated to Bible study and to join a LIFE Group.  He has challenged me to be a follower of Christ – and not just a believer.  My daughters are beginning to serve as well. All glory to Yahweh!  His love, forgiveness and faithfulness never end.

The eternal God is your refuge, and underneath are the everlasting arms.
Deuteronomy 33:27