The Lost are Found | Articles | The Fellowship

The Lost are Found 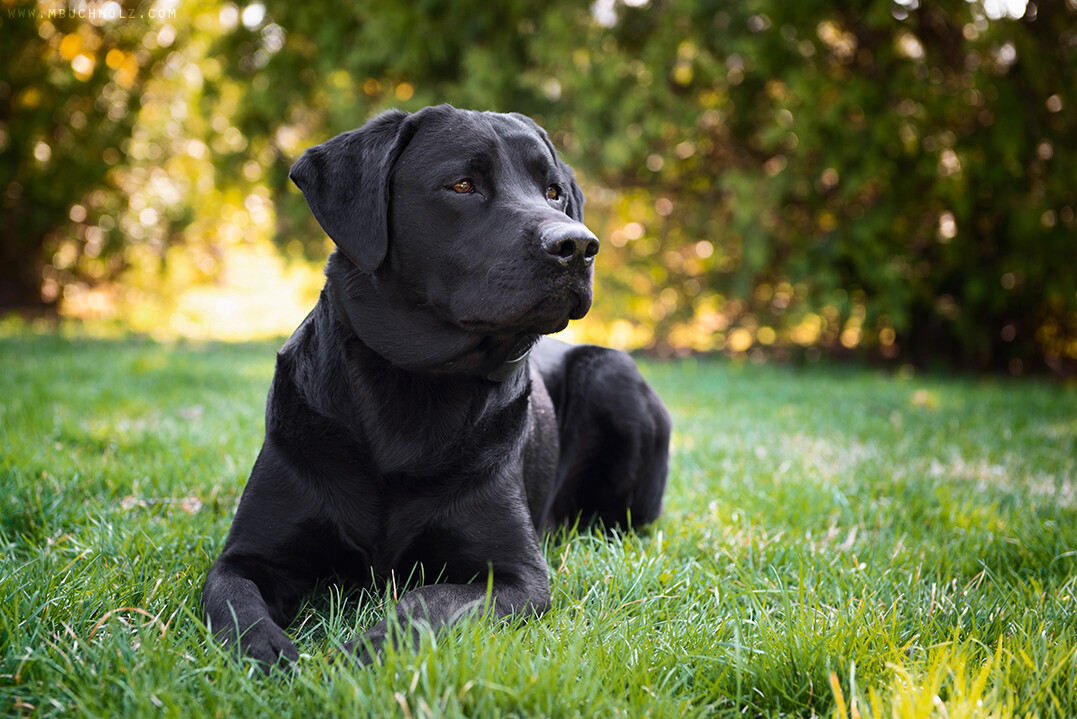 When I learned last Wednesday that the mother was missing of one of my grown son’s friends, I immediately notified the Prayer Team at The Fellowship.  An alert was sent to all the prayer warriors on the team; most of them were already aware of the situation because of widespread multi-media publicity and were beseeching our Lord on her behalf.

On Tuesday, this cherished family member and her beloved black Lab, Max, left their home around 4:30 p.m. for their daily walk.  Their home is in a subdivision adjacent to George Bush Park – which provides a very convenient area for walking the dog.  They have taken the same path for months, if not longer.

Unfortunately, this mom suffers from early onset dementia. Something that afternoon must have gone terribly wrong because by evening, the family had not heard from nor seen her or the dog. The family set out to search for Mom and Max.  She had left her cell phone at the house, so there was no way of reaching her.  The family checked all the areas where she likes to walk.  When they did not find her, the authorities were called in to help search.

George Bush Park encompasses 7,800 acres for flood control.  Much of it is undeveloped thick forest and swampland populated with wild animals and lethal reptiles.

As morning approached, there with still no sign of the missing pair.  By this time, word had spread to the community, and volunteers were organizing groups so the search could be greatly widened.  Facebook pages were set up and shared.  Despite all the increased efforts, another night passed without any clues or progress in finding them!

By Thursday, since the dog had not returned on his own, the family was 100% positive that their loyal pet was still by her side.  He was their hope for her protection as hour after hour passed.

EquuSearch, a search and rescue organization dedicated to finding missing persons, was called in and a command post was set up at the soccer fields at George Bush Park.  Volunteers, despite great fatigue for many, continued to search in George Bush Park, nearby neighborhoods and parks -- and anyplace else they could think of.

Numerous supposed sightings were reported -- but no one could say for certain that it was the missing woman and her dog. Posters were printed and placed on any likely solid surface in the area.

As night approached on Thursday, the authorities and EquuSearch groups were called back in until daylight Friday morning.  But there were groups of volunteers who continued on in the dark, searching and calling in George Bush Park and surrounding areas.  The family never stopped believing they were out there somewhere and okay.  It is impossible to estimate the number of people who were praying without ceasing.

Sometime around 3:30 a.m., a group of volunteers stationed at the soccer fields in George Bush Park began to hear a dog barking insistently -- and he never let up.  They decided to follow the sound, praying that it was Max making all the noise.  Because he never stopped barking, the volunteers were able to locate the missing pair – who were safe and relatively unharmed!

PRAISE THE LORD!  The lost ones were found!  They both suffered from dehydration and hunger, but all  things considered, they were fine.  Max was no longer wearing his collar, and the leash was nowhere to be found!  But this incredible animal had never left her side!

Mom went to the hospital and Max to the vet to get checked out, but both are doing very well.  Max is being hailed a hero for sticking by her side and alerting the volunteers of their location.  But the real glory goes to our Lord who so miraculously answered the prayers that never ceased!

How blessed we are to live in such an amazing town and community!  The authorities worked tirelessly and EquuSearch contributed great expertise.  Volunteers came in droves and never gave up!  Most of all of these had never even met anyone in this family.