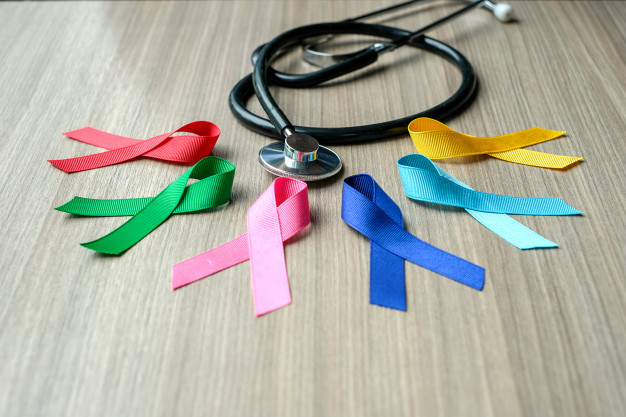 No matter what we face in this life, God is amazing and a waymaker!  He is worthy of all our trust as I have learned in a battle that began for me four years ago when my brother in Katy was diagnosed with Stage 2 colon cancer, which was successfully removed by a surgeon at MD Anderson.

That surgeon strongly recommended that all siblings of my brother also be tested for colon cancer.  Though having absolutely no symptoms, I decided to follow his advice.  To my great shock, the results of the test came back positive.  My husband and I fell to our knees before the Great Physician, asking Him to heal me. We had lived in Anchorage, Alaska, for 25 years, but I decided to have surgery at MD Anderson with the same Christian doctor who had operated on my brother.

Once you have cancer and it is removed, every few months tests are run to make sure it is not reoccurring.  The next year brought the very difficult news that the cancer had metastasized to my right lung.  Once again, we cried out to the Lord.  Immediately, both of us were strongly convicted that we needed to move to Houston where MD Anderson could direct the cancer battle facing me.

When you are centered in God’s will, everything falls into place.  My husband’s corporation arranged a transfer for him to Houston, our house sold, and before long, we were on our way to Katy to be near our family here.  Very soon after our arrival, we were attending The Fellowship because it was the church home of family members.  Immediately, we began submitting prayer requests.

The MD Anderson plan of treatment was to first undergo 12 infusions of chemotherapy that were spread out over six months.  Surgery followed in November 2019 to remove the middle lobe of my right lung.  Unfortunately, some infection developed in the wound -- and it became an emergency with the site being reopened to remove the infection.  I spent nine days in the hospital before being discharged.

In September 2020, I began having problems again with my right lung.  A spot showed up on the scans and a biopsy revealed that it was pneumonia.  When it did not respond to treatment, a second biopsy was done.  This time more cancer was uncovered.  But in God’s grace, the results from my PET Scan and pulmonary tests were good, enabling me to have surgery once again, which took place a couple of weeks ago on March 30.  The Prayer Team and so many others from The Fellowship were lifting me continually before the Lord.

This time the upper lobe of my right lung was removed, and the surgery was difficult and lengthy because of the close proximity of my diaphragm and liver.  It took six hours and I lost a lot of blood.

But we are rejoicing in the outcome!  The cancer was contained and the pathology report showed that all the nearby lymph nodes were clear!  Such wonderful news!

I have felt God’s presence with me every step of the way on this journey!  Our same beloved surgeon at MD Anderson has performed all the operations.  What a comfort to know that this doctor is also a Christ-follower -- and The Fellowship is his church home, too!  He has become like family to us, always there when we need him.

Jesus clearly states that in this world we will have trouble.  But He also promises to never leave us or forsake us.  I know that He is working everything together for good!  He gives me strength, courage and peace!  All glory to His name forever!

I have told you these things, so that in me you may have peace.
In this world you will have trouble.  But take heart!
I have overcome the world.
John 16:33