Power of the Word | Articles | The Fellowship

Power of the Word 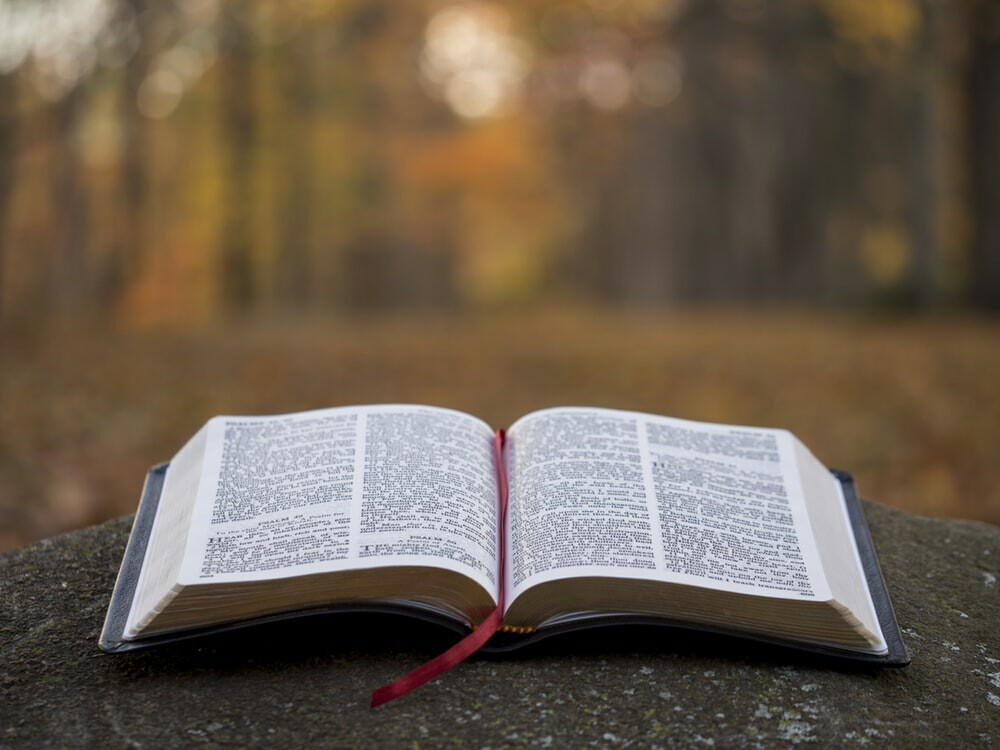 For years I have struggled with debilitating illnesses like lupus and rheumatoid arthritis.  I was raised in a denomination that does not focus on a relationship with the Lord or on His Word, the Holy Bible.  At a time in my life when I was in a very low place with excruciating pain and shattering circumstances, I fell on my face before the Lord -- entreating Him to help me.

A friend invited me to a non-denominational Bible study.  I hesitated because the Bible meant nothing to me.  She asked me to try it just one time.  There was a lesson to do each day. The very first time when I sat down to work on the lesson and began reading Psalm 91, the words jumped out at me and I began sobbing.  God spoke to me so clearly through His Word and I have been a changed person ever since.  I immediately began seeking a church where the Bible is taught and recommitted my life to the Lord Jesus.

God speaks so wonderfully through His Word that I decided to surround myself with it.  At a Christian bookstore, I found Bible verses printed on small, business-size cards and I mounted them over every light switch and on cabinets, mirrors and door frames.  What joy I receive as these verses speak to me throughout every day!

Several years ago because of my illnesses, I was having such pain in my left wrist that the doctor prescribed a wrist fusion because the cartilage had completely deteriorated.  A bone from a cadaver was used as well as an 8-inch plate and screws.  I was left with a wrist that does not bend, but my fingers function.

At the time my husband had to leave on a work assignment in another city.  I was in a very weakened condition, confined to a wheelchair, still with much pain as the wrist healed, and unable to care for myself.  My sister came from a city up north for two weeks to be my caregiver.

She is a very authoritative person used to having her own way.   I had no energy to argue with her about anything, so just did what she said.  Because I had lost so much weight and was down to 100 pounds, she told me that I “looked like a beggar.”  I had a favorite sweater that I often wore because of always feeling cold.  Without my knowledge, she took the sweater and threw it in the trash.  When I asked about it, she said the trash had already been picked up.

She decided to “fix” me by taking shopping trips to Memorial City Mall every day for about six hours to buy new clothes.  Trying on clothes was an ordeal, but I was too weak to protest.  My sister also bought dangling earrings and scarves – things I never wear!

The most painful thing was her horror at the Bible verses everywhere in my house.  She was a member of the same denomination I was raised in and considered the Bible “just a book!”  “Why would you trash your house with all of these?” she demanded.  “Just keep them in your mind, if you must, but do not mess up your house this way!”

Right after that conversation, she left to go pick up a prescription for me.  I broke down crying and asked the Lord: “Why is this happening?”  And I began taking down the verses I could reach from my wheelchair while sobbing uncontrollably.

Before the two weeks were up, she decided that I needed to be on Facebook.  So we sat at the computer while she began the process of signing me up.  When she asked for a photograph to put on my account, I got several out – but none of those worked for her.  I finally got up from my wheelchair and managed to walk a few steps and said, “You choose whatever you want!”  She called me ungrateful and a few other things, but finished setting up my Facebook account.  You can only imagine my relief and happiness when her visit was over a day later!

A couple of weeks later when I was getting a bit stronger, I looked at the notes she had left about logging onto my Facebook account and tried it.  To my utter amazement she had taken individual pictures of all the Bible verses displayed in my house and made a collage of them and posted them on my account.  Her caption under them read: “All over the house you will see God!”

“Lord, thank You, thank You!” I told him, overwhelmed with gratitude.  He lifted me up when I was down and showed me the power of His Word to impact lives!

“Is not my word like fire,” declares the Lord, “and like a hammer that breaks a rock in pieces?” Jeremiah 23:29   … so is my word that goes out from my mouth; It will not return to me empty, but will accomplish what I desire and achieve the purpose for which I sent it.  Isaiah 55:11