My Little Buddy | Articles | The Fellowship 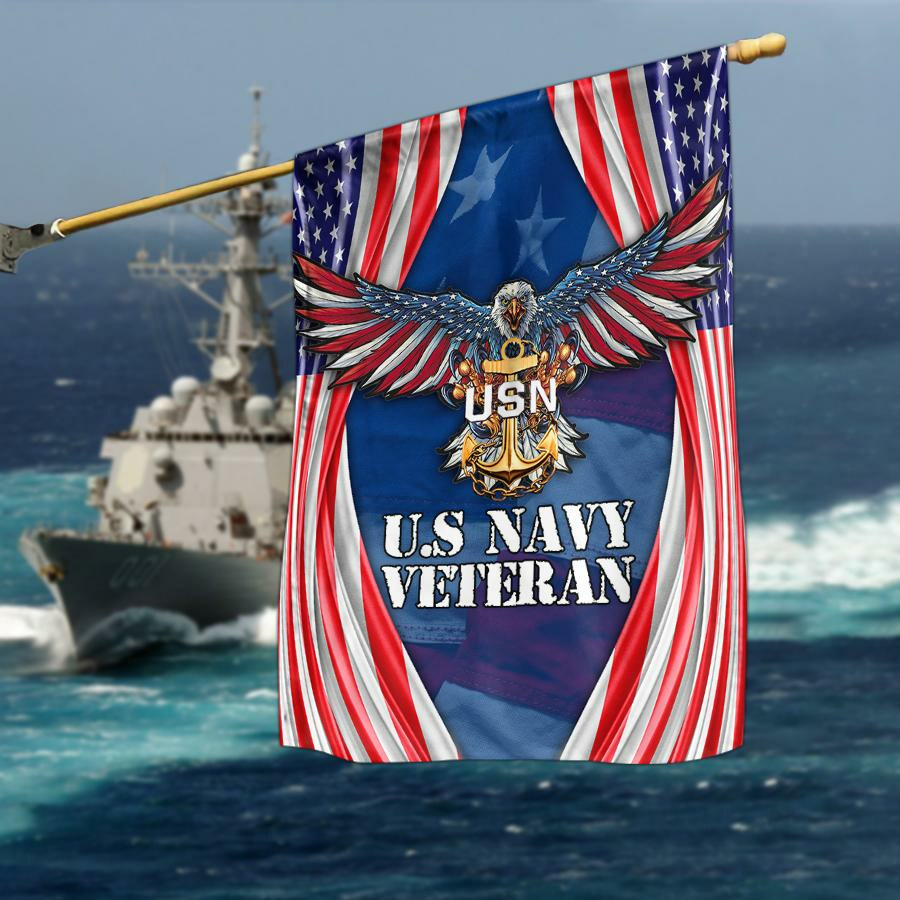 Sometimes the Lord places a person in your life who becomes as close as a family member. For me, that someone was my father’s Navy buddy nicknamed Shorty.  They both joined the Navy shortly before World War II and were assigned to the same heavy cruiser, the USS Louisville of the Pacific fleet.

When Shorty first came aboard, my father saw him trying to stuff all his worldly goods into a small, square locker and said, “Hey, Shorty, need some help?”  This new recruit was only about 5 feet tall.  If you wonder how someone that short got into the Navy, it was because he kept hounding a Navy recruiter who finally gave in!  At that moment, every able-bodied man was needed to defend our country!

My dad made a career of the Navy. However, Shorty’s family pressured him after the war to return to Houston to help care for his mother.  But Shorty considered us his second family and frequently came to visit wherever the Navy stationed us. There were also many Navy reunions when he and my dad spent time together.

Shorty had the happiest disposition of anyone I have ever known.  He had an incredibly positive outlook on life, always laughing and joking, never holding a grudge.

After returning to Houston, he got involved in the very beginning of the airline industry. Shorty worked in scheduling, accounting and negotiating.  His career expanded as the industry blossomed and frequently, he was called to Washington D. C. to share his knowledge.

In 2009, my husband and I moved to Houston and immediately contacted Shorty.  We began getting together for lunch weekly, usually at the same Chinese buffet that Shorty adored.  He was 87 at the time, having outlived two wives and never having children.  As time passed, he began to lose his hearing and his sight.

After my husband went home to Glory, Saturdays with Shorty continued.  I would pick him up for lunch, frequently followed by a movie, and then we would go back to his house.  This gave me the opportunity to help bring some order to the chaos that blindness and old age bring.  At Christmas he would come and stay at my house for several days to join the rest of my family in celebrating.

The VA supplied a computer and other things with super-magnification, so Shorty could still manage his finances.  Not having a close relationship with anyone in his family, he asked me to be executor of his estate and have power of attorney.  I was very uncomfortable about accepting that role, so he found a former business associate who was willing to take it on.  Unfortunately, he outlived her.  Once again, he pleaded with me and I finally agreed.

Shorty kept fit by walking in his neighborhood or on a treadmill. He used public transportation to shop for groceries and other things.  Beloved by everyone, he often sat in the doorway of his garage to watch life go by.  Neighbors and friends brought him meals and treats.  His favorite topic of conversation was wartime experiences in the Navy – like the Kamikaze attacks on his ship, one of which killed the skipper. Shorty was incredibly popular, I think because of his sunny disposition and positive attitude, never harboring hate or resentment toward anyone.

Shorty and I always prayed before our meals.  He was a devout member of his church all his life. Because of wanting to be sure about his eternal destination, I explained about the need to confess to the Lord that we are sinners and to ask for forgiveness, expressing our belief that Jesus took the punishment our sins deserve so that we can live with Him eternally in heaven.  Without hesitation, Shorty prayed the sinner’s prayer with me.

As his age climbed toward 100, I began to fear that he might die alone. A housecleaner came one day a week, medical aides a couple of times a week, a lady to cut his hair occasionally and myself on Saturdays.  But that left many hours when he was by himself.  I began praying frequently and fervently for the Lord to allow him to keep living in his home and have someone with him when he passed.

When his 100th birthday approached, I planned a party at his favorite restaurant and invited everyone I could think of.  Some 25 came, including his priest, and showered him with gifts and cards. There was cake and candles and balloons.  A large group of the restaurant staff came to sing Happy Birthday.  It was a joyous occasion and nobody enjoyed it more than Shorty.  He told me about praying the night before, “Lord, please let me wake up tomorrow!”

Several weeks later, Shorty had to go to the VA Hospital because of retaining fluid and respiratory problems.  He was diagnosed with pneumonia, then flu, followed by a mild case of Covid, then pneumonia again.  On December 22, the Lord took him home very peacefully.

My prayers for Shorty were beautifully answered.  Shorty was not alone – some of the VA staff and a nephew and his wife were by his side. And he lived independently in his home until his final illnesses.  Lord, truly You hear and answer our prayers.

I will sing of the Lord’s great love forever; with my mouth I will make
your faithfulness known through all generations.
Psalm 89:1