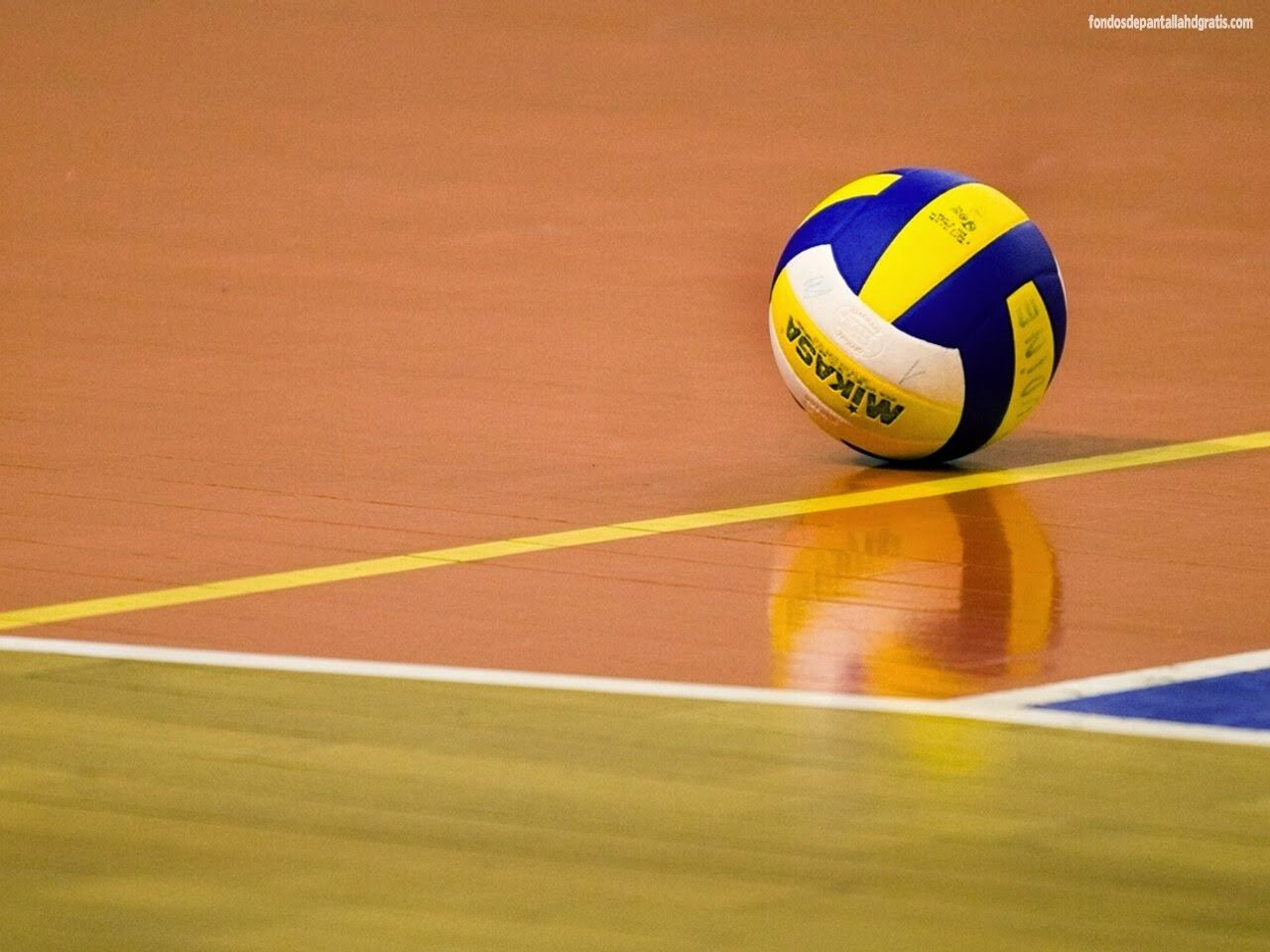 It was in early May when my 14-year-old daughter began experiencing excruciating pain in the joints of her body.  Since this is extremely unusual for someone her age, we were referred to one specialist after another – but no one was able to diagnose her problem.  All we could do was to beg God to help and to heal our daughter.

My daughter is an avid volleyball player and had physical education during the period designated for her school’s athletes.  But the pain and stiffness got so bad that she had to be excused with doctors’ notes.  It was almost more than she could do to get up each day for school, but forced herself with the fact that summer vacation would be starting soon.

The search for medical help began with her pediatrician.  All blood tests and X-rays done by this doctor and the specialists who followed came back normal.  The orthopedist did not have an answer -- except perhaps a virus.  The rheumatologist also did not have a diagnosis, but prescribed a strong dosage of Naproxen twice a day to help relieve the pain.

Right after school was out for the summer, an entirely new nightmare began!  My daughter began experiencing terrible stomach problems and was not able to keep any food down.  Two visits to Urgent Care did not solve anything.  All they could suggest was constipation, but the medication prescribed only brought on worse vomiting.

My daughter became very dehydrated and very weak, lost 15 pounds, and bloating and pain were constant. She became dizzy if not reclining.  All I could think to do was take her to the ER at Texas Children’s Hospital in the Medical Center.  It was overflowing with people and had at least a five-hour wait to be seen.  I looked around at all the sick children and wondered what other illness she would pick up.  A nurse advised that it was easier to get an appointment with a staff doctor if you used the hospital app.  I was looking on the app when suddenly an appointment for the next day popped up.  I grabbed it, thanked God, and then took my daughter home.

The next day she was diagnosed with acute gastritis (inflammation of the stomach) and admitted to the hospital.  While waiting in the car for a room to open up, she asked her father, “Am I going to die?” At that point, she was overcome with fear!

IV’s for hydration and to coat her stomach were administered.  The strong pain medicine was discontinued.  She began to feel a bit better and to take water and some food.  The next day she was released from the hospital.

Gradually my daughter began to improve. Lots of research on natural remedies for gastritis have resulted in trying many things like turmeric, bone broth and yogurt.

We were sent to one more specialist, an allergist, to try and figure out what had brought all this on.  Once again, a blank wall was hit.  Even though she had continually tested negative for Covid, the doctor thought it might possibly be related to that virus somehow.

In early July, my daughter tried out and failed to make a club volleyball team because she was still weak.  But this week, she overcame everything by making the Seven Lakes High School 9th grade volleyball team!

We praise God from Whom all blessings flow that our daughter has made a complete recovery!  She no longer has joint pain or stomach issues. Many weeks of physical therapy have helped her regain strength and a volleyball coach is targeting muscles and moves for her beloved sport.

Most likely we will never know what triggered this medical crisis in her young life!  But we do know that our Lord was with us through it all and has once again shown His mighty power as Jehovah Rapha, the God Who Heals!