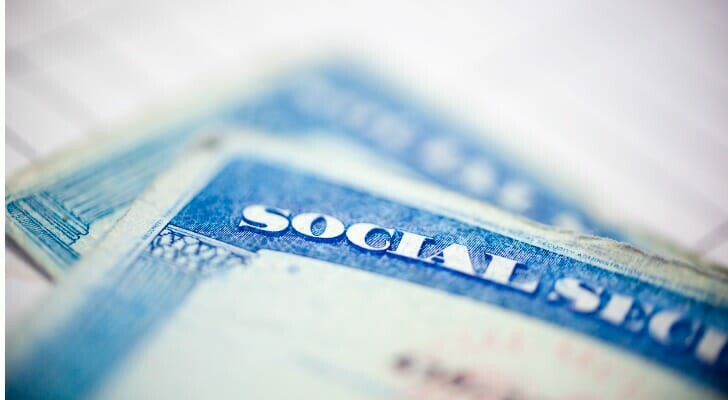 What a shock in mid-October last year when my daughter’s doctor’s office called to say that her health insurance had been cancelled retroactive to January 2022!  And the IRS sent a letter about what steps to take now that my daughter was DECEASED!  At first, I panicked because of having no clue about what was going on.  My daughter was very much alive and well and standing with me in the kitchen.

After gathering up the paperwork and messages that had come in and reviewing everything, I stopped and prayed.  “Lord, please give me a calming spirit and a clear mind.  Please help me figure out what is happening and what to do about it.” An overwhelming sense of peace came over me.

I was well prepared for battle as a daughter of a lawyer and a wife of a Navy officer. Gathering a notebook and a file folder, I began to make a plan.  Then I once more asked for God to lead me on how to execute the plan and to fill in the blanks.

It did not take long to determine that a human mistake had been made when someone died, and their Social Security number was entered wrongly into the system.  The number that got entered happened to be my daughter’s. Boom!  She was deceased.  Because of bureaucratic inefficiency, this information took eight or nine months to roll down through the system to all the agencies connected to the number and to us.

Some friends advised me not to go to the Social Security office in downtown Houston because it is always overloaded.  Instead, going to Brenham was suggested. Though Brenham was a bit farther, we were seen immediately and in 15 minutes steps to repair the error had begun.  There was also a moment of laughter when they gave my daughter an “erroneous death” letter.  Those words -every time I said them - made me chuckle. Further blessing came in those who helped us above and beyond by keeping in touch to update us about how the Marketplace Appeals process was progressing.

Not expecting such caring help, I felt God’s presence going before me as I continued to pray for His guidance.  I will not tell you this hiccup in life was easy and I cannot tell you that everything is fixed yet.  But I can tell you that without God’s love, assurances, faithfulness, and clarity, I would not have been nearly so calm. I prayed, I listened, and I followed.  He is with us, never leaving us when life is tough.   Life is messy, but God is always in control!!

P.S. – What an unexpected blessing when my daughter’s November and December health insurance was reinstated -- even though I was told it would not happen!

There is no god like the God of Jeshrun who rides on the wings of heaven to help you.
Deuteronomy 33:26