Amazing Ending | Articles | The Fellowship
BE THE HANDS AND FEET OF CHRIST AT SERVEFEST 2022 - REGISTER TODAY! 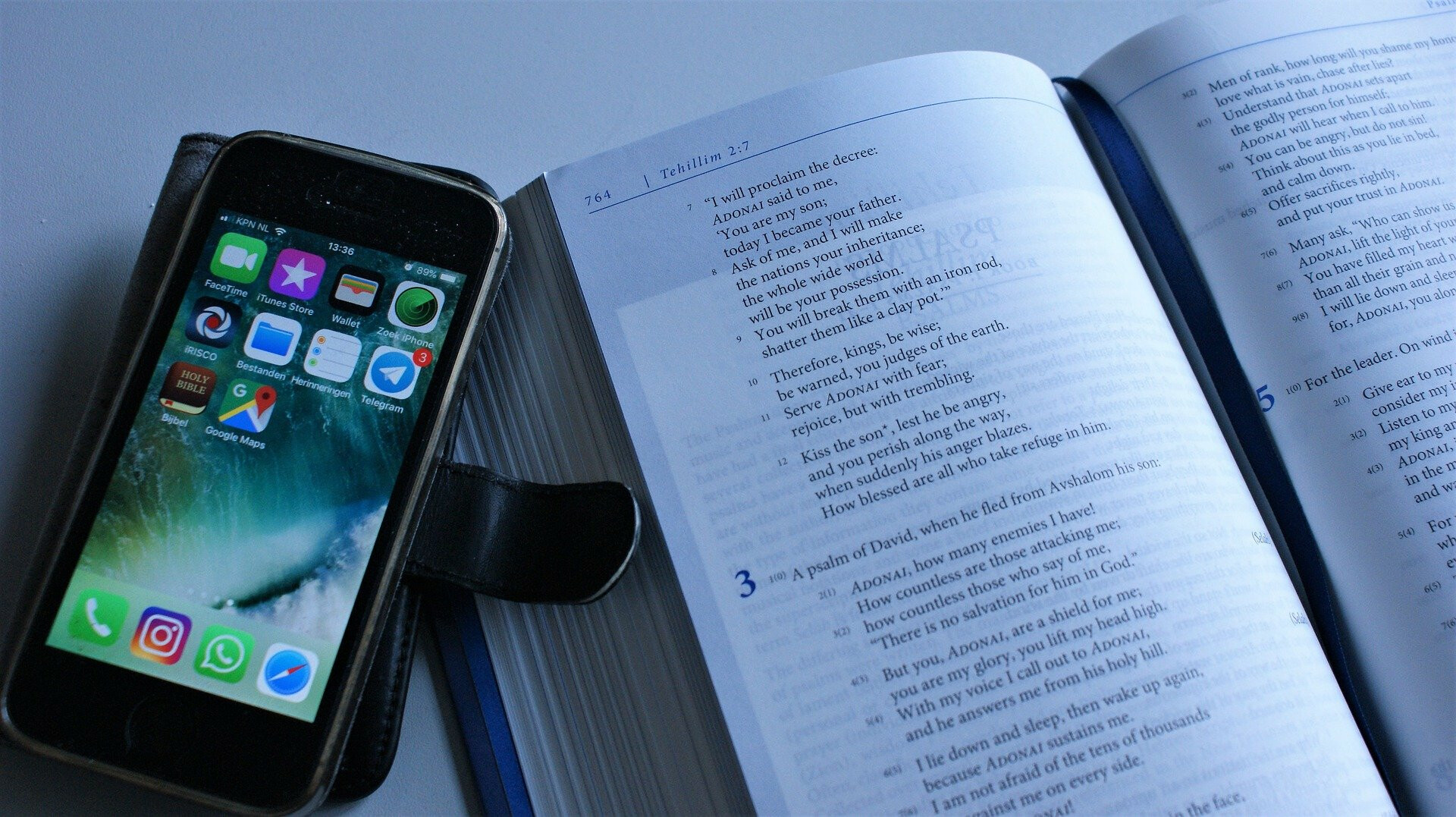 In March, I learned from my boss about an important meeting to be conducted by our CEO.  That meeting brought an announcement that our company would be restructured significantly.  While I fully agreed that the change was necessary, it was quickly clear to me that my position could be changed or eliminated.  A new proposed role had potential but would require 75% or more international travel and this was not a good fit for our family.  I have never wanted to spend that much time away, and all three of our children are involved in activities that I do not want to miss! So I declined pursuing this role, knowing full well it meant a more difficult path to a new position.

At the time we were unaware of the many ways our family (and the world) would be challenged in 2020.  With the impact of the coronavirus, I certainly have not cornered the market on job uncertainty.  This is just one person’s story of the struggle and how God answered our prayers.

My employer was a Denmark-based, global company.  There was a long time from the restructuring announcement in March to the revelation of the new organization in November.  With the backdrop of school shutdowns, falling stock market/401-K, and my wife’s spiking rheumatoid arthritis symptoms, I was in a lengthy period of uncertainty.  Frankly, it was the first time in my career to feel threatened with significant job security concerns.  Like many, I was facing the greatest adversity that I can recall -- and it opened the door for the enemy to attack.

I struggled to sleep through the night and my early morning prayer time became extended.  While I knew intellectually to trust God and not worry about the future, the reality was a struggle to find peace. As time went on, I began to imagine worst case scenarios.  What if I lose my job?  Could I find something in a reasonable time frame?  Would I have to uproot my family and move them from their established lives and relationships?  Would we lose our house? Or drain our retirement savings?  I tried to remind myself to have faith that God has a plan for us and is in control.

Meanwhile, I began to envision what would be a good fit in a new job -- what roles I find most gratifying and what type of company would value my skills.  But my state of mind made exploring outside options difficult!  I had worked for this company 20+ years and did not even have a current resume.  So I did not take significant action, but continued to pray and enlisted many others close to me and The Fellowship Prayer Team to intercede for me. Frankly, besides praying, I did nothing other than work at my current job as well as I could and encourage my team to remain optimistic as we all struggled with uncertainty about the future.

In late September, hints began that I would have a position in the new organization.  This relieved my biggest concern -- job loss -- but further enabled my lack of pursuit of outside options.  My offer would be presented late October and I would have 24 hours to accept the role or not.

About this time, I received a text from an old colleague and friend asking a question about some current news.  I called him and we proceeded to catch up on things after not talking for a few years.  I shared about the restructuring and needing to put some feelers out just in case.  Since he had changed jobs in recent years, I asked how he went about it.

He shared that he about just proposed to his company the need to create a new leadership position in the operations function.  Commenting that I would be a great fit, he invited me to come by for a tour to see if I found the opportunity interesting.  If so, he would try to arrange an interview.

I took him up on the offer. The tour turned into a full day spent with various leaders of the company.  I did not even have an updated resume and yet the talks turned toward me being a great fit for their organization.

A week later, I visited a second time to meet the remainder of the leadership team.  Within a few days, I had an offer in hand.  It arrived literally one day before my existing company presented their offer in the new structure -- a job that would require heavy international travel just like the one I chose not to pursue earlier.  Amazingly, the job offered by the new company matched precisely what I had envisioned as the perfect opportunity.  I started with my new company two weeks ago and am extremely excited about the future!

My contribution to this process was to pray every day that God would provide for my family and me in His plan.  With one unintentional networking call, I somehow landed the job that I had envisioned months earlier.  All glory to God for this amazing ending to an eight-month saga.  Even with my floundering faith, He came through in a way that only He can!  His timing was once again … perfect!

In him our hearts rejoice, for we trust in his holy name.
May your unfailing love rest upon us, O Lord,
even as we put our hope in you.
Psalm 33:21-22