A Miracle From Heaven | Articles | The Fellowship

A Miracle From Heaven 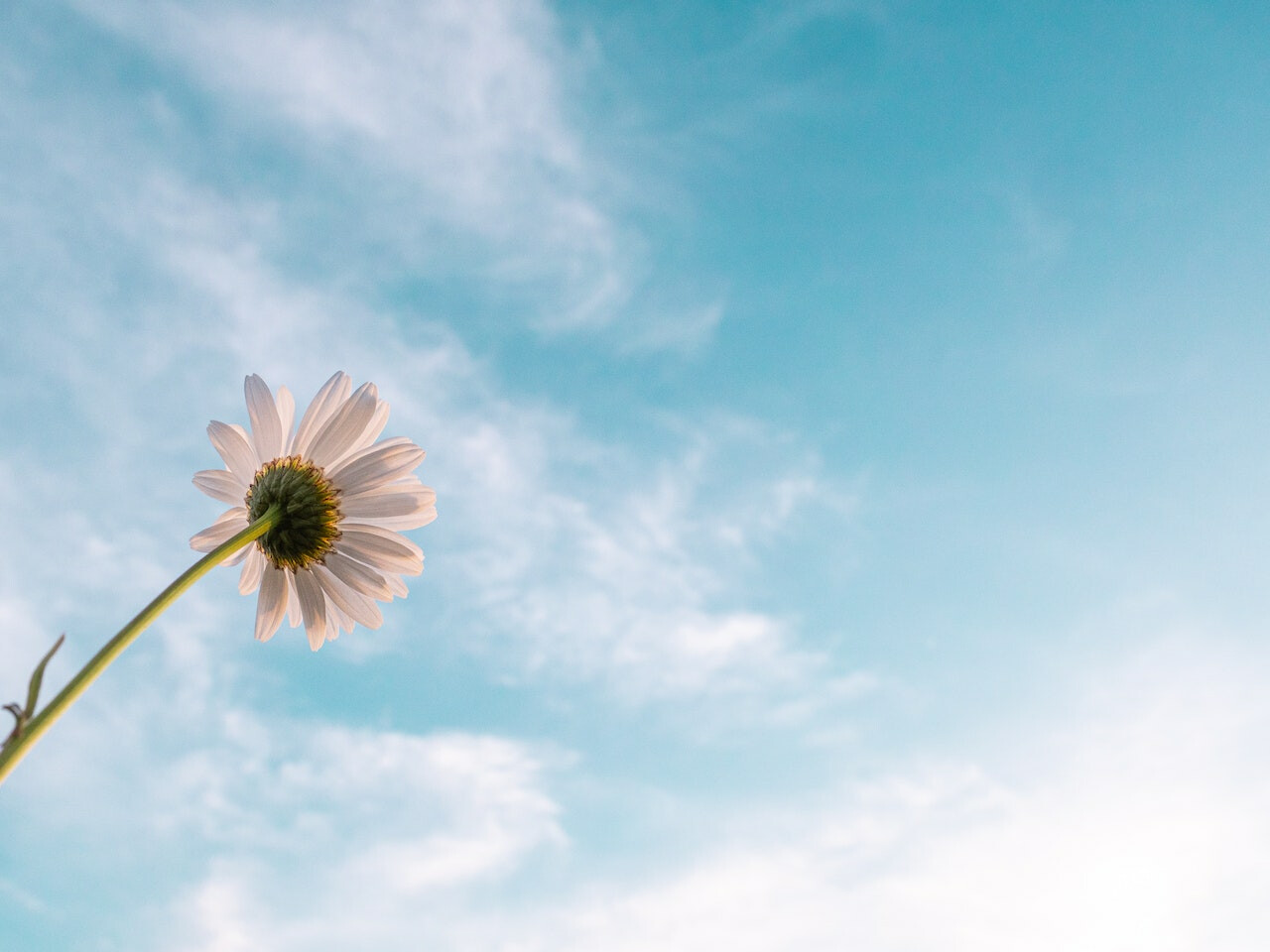 One of the greatest blessings of my life happened on July 2, 2018.  My first grandchild, Gracie Jane, was born. She was so beautiful, special and loved. When we received news that she was born with a tethered spinal cord, many praying friends and loved ones began to cover Gracie Jane in prayer.  At three months, Gracie Jane endured a four-hour spinal surgery and weeks of recovery.

My granddaughter grew and began to amaze everyone with her unending good spirits and toughness. She reached all milestones and even though the full extent of her prognosis was unknown, it was hard to believe that anything was not perfect with her little body.

At 18 months, Gracie had what seemed to be a stomach bug. Her condition seemed to deteriorate fast and she was taken to Urgent Care.  Quickly admitted to Texas Children’s Hospital, she was diagnosed with Hemolytic Uremic Syndrome (HUS) and scheduled for dialysis. The culprit was an E-Coli infection, and it was shutting down Gracie Jane’s kidneys. Prayer warriors were contacted, and the word spread quickly that this precious child needed to be covered in prayer.

A dialysis line had to be inserted and as this procedure progressed, there was an error that allowed the catheter to enter Gracie Jane’s chest cavity. The medical professionals gave the news to my devastated son and daughter-in-law that Gracie Jane was going to have to endure surgery by both a chest and heart surgeon to have the line removed.

I will never forget seeing Gracie Jane following this surgery. Her little body was cut from below her right ear to her stomach, three tubes exited her chest, and a dialysis line was in her groin.  I remember praying over her and singing “How Great Thou Art” to her as she lay in that crib, fighting for her life. Never could I have imagined that this would be the first of 87 days that Gracie Jane would spend at Texas Children’s Hospital.

Two days after the chest surgery, Gracie Jane developed a condition called intussusception which would require emergency bowel surgery. As she was too unstable to move, the surgery was performed in the ICU.  The surgeon on call gathered the family together before the surgery and asked if he could pray with us. I remember the feeling of comfort that God would provide a surgeon with faith to help Gracie Jane. After the surgery was completed, hearing that all had gone well further confirmed the ongoing presence of the Holy Spirit.

As the dialysis continued, Gracie Jane developed uncontrolled seizures. It was so hard to watch her little body struggle and so hard to see the doctors baffled by what might be coming next. As specialist after specialist gave their input and worked to save her life, I knew that the power of prayer was this child’s greatest hope.

Gracie Jane continued to fight. After weeks of continued dialysis and seizure treatment, she began to show improvement. Her scars were slowly healing, and she was able to breathe on her own. The afternoon that the nurse said her diaper was wet because she was beginning to make urine was one of great joy! As the numerous lines and tubes were slowly removed from her body, Gracie Jane continued to be covered in love and prayer.

Next came months of treatment in the therapy unit to begin the process of relearning everything. She was unable to hold her head up or follow objects with her eyes. Doctors had a wheelchair made for her and tried to prepare her parents for a life of disabilities. But Gracie Jane continued to amaze everyone with her strength and perseverance.

On April 9, 2020, Gracie Jane got to go home! She continued to attend outpatient therapy and numerous doctor visits, each day bringing improvement! She began to walk, then run and talk and laugh.  If you met her today, you would never know the battles that have been fought and won by this little angel!  The song “I Raise a Hallelujah” was written for a child who was also suffering from HUS near the same time as Gracie Jane. One of the lyrics in the song is: I raise a Hallelujah; Heaven comes to fight for me. Oh, how true those words are and how great our God is!

Jesus looked at them and said, “With man this is impossible,
but not with God; all things are possible with God.”
Mark 10:27