Yet to Come | Articles | The Fellowship 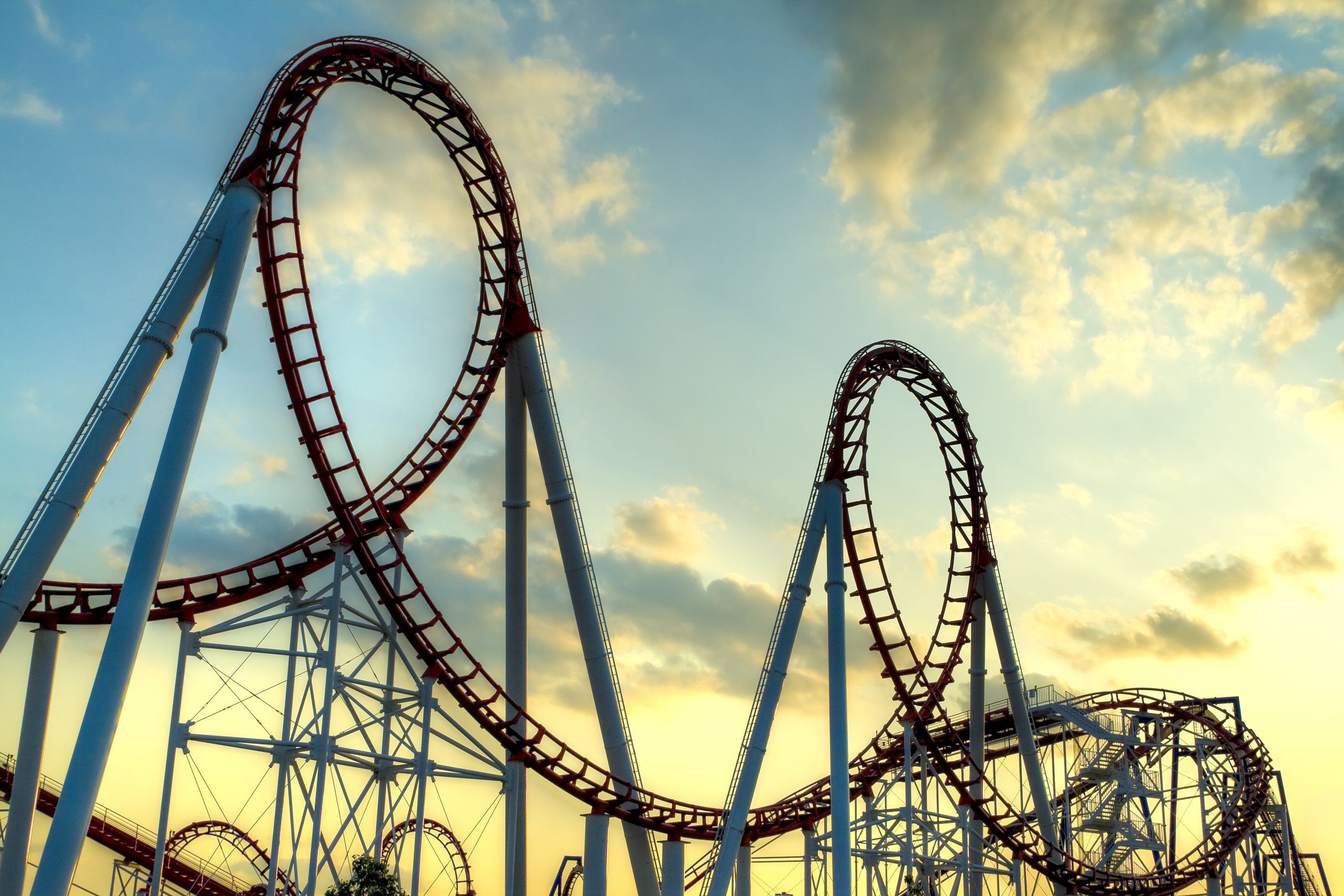 Our oldest son was killed in a car accident when he was 25 while exiting an interstate highway. The exit ramp went up a hill and unseen to him, on the other side traffic had backed up almost to the top of the hill.  A lumber truck was last in line and his car ran under it, killing him instantly.

Having served most of my life as a worship pastor, Christian music is big in our family.  Just the night before, our son had called us in to hear a beautiful new song – “What Faith Can Do.”  The theme of his funeral was based on that song – hanging onto your faith when life seems unbearable.  It continues to be the theme song of our family.

Our younger son was 15 when the accident occurred.  The pain of a loss like this seems never-ending, and eventually (unknown to us) our teenager began experimenting with marijuana.  That led to his secret use of Xanax, a prescription drug for depression.  He was obtaining it illegally and stealing to fund his habit.  We knew nothing of it for two years until one night he came into our room, having a convulsive seizure.  Besides the uncontrollable shaking, there was much blood from biting his tongue and his eyes were rolling around in his head.  All we could do was call 911. The cause of the seizure was revealed at the hospital.  Thus began the battle against addiction.

Our life has been a roller coaster over the past eight years.  There have been 15 seizures of the type described above.  In counseling, our son revealed the conviction that God had  punished his rebelliousness by taking his brother.  He went to drug rehab, eventually relapsed, in time returned to drug rehab, and has gradually tapered down to occasional use of Xanax.  Never able to hold a job for very long, he has continued to live at home.  His sneaking out at night has resulted in two of our cars being totaled.  My wife and I learned long ago to hide our wallets and keys.

Two years ago, his addictive behavior took a new turn when he began going out to drink with buddies from high school.  He soon became an alcoholic, drinking beer continually and panicking if he thought more was not readily available.  But he was adamant about not going to rehab again.

The prayers of everyone in our family have bombarded heaven for years.  About a month ago, one of his three sisters located a renowned rehab facility for alcoholics, pre-registered him, and spoke to an interventionalist about persuading her brother to enter the rehab.  We began to see our prayers being answered when she approached her brother who said he was ready to go to rehab.  Right then!  They immediately packed a bag and she drove him to the rehab (several hours away) before he could change his mind!

The rehab lasts 30 days, and the professionals there recommend that the next step is  residing in a sober living facility.  This is a place where he can build a new life in a different city.  All who reside there must be employed (jobs arranged), go to counseling, and attend classes and AA meetings.  It takes several months for a brain to repair from addictive behavior.  Returning to the same environment almost always insures relapse.  But our son absolutely refused to consider sober living.  He wanted to go home after rehab.

A campaign began when we in his family sought prayer about this from whomever and wherever possible.  One of those places was The Fellowship.  Once again, our prayers have been answered!  Out of the blue our son changed his mind!  A staff member from rehab will be driving him to his new sober living residence.

Our hearts are filled with rejoicing and hope.  As our family theme song says,

We are believing God for greater miracles yet to come!

(Praise) …God who gives life to the dead and
calls things that are not as though they were.
Romans 4:17