When Things Do Not Make Sense | Articles | The Fellowship

When Things Do Not Make Sense 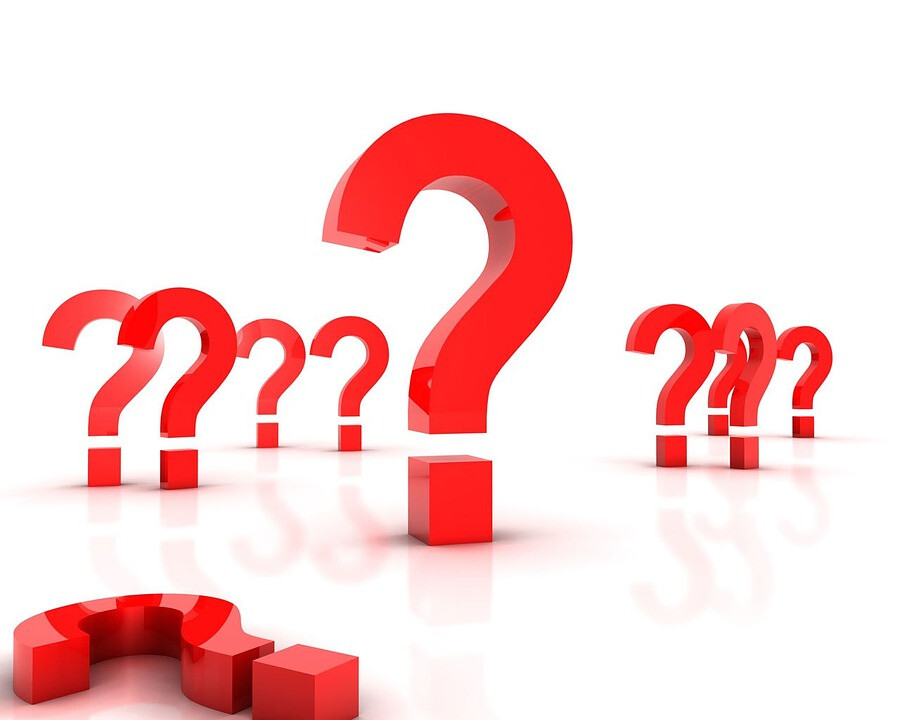 In September, my husband and I joined the church’s 90-day giving challenge by agreeing to give a sacrificial gift, and I expected to give out of our abundance.  My husband makes a base salary and then brings home distributions every few months.  When agreeing to the challenge, we were expecting to see a distribution soon -- and to give from that.  But then October, November, and December passed without any extra income.  That was really challenging financially.  So, we gave our gift out of savings.

Then we were hit with one problem after another.  In January, our breaker broke which caused the garbage disposal to quit working. Two days later, the dishwasher also stopped working. And then two weeks after that, my mom informed me that she had been diagnosed with cancer.

At the end of January, Pastor Brian reached out and asked about God's provision during the 90-day challenge which had ended.  Feeling bitter and frustrated, I responded with something like, "I will let you know when I see it!"  Needless to say, I was not in a great place spiritually.

But then in February, we realized our marriage had never been stronger -- and we delighted in that blessing.  At the end of February, our preschooler was offered a full scholarship to attend all three weeks of a summer camp.  I was so grateful that just thinking about it made me emotional!  I knew it was God's provision!

In March we joined the 30-day fast for AWAKEN WEST HOUSTON, deciding to fast from 4 p.m. - 7 a.m. every day.  We had never fasted before.  I had tried it a couple of months previously, and it fell apart by day six.  But we were hungry for revival and the salvation of the people on our AWAKEN prayer lists.

One of the first Sundays in March, the church asked for donations for Ukraine. I suggested to my husband that we could give $30.  He told me of receiving $40 at work a couple days before, and we agreed to give it all, seeing it as God's provision.

About a week later, my husband brought home the first distribution we had seen in nearly six months, and that following weekend, he needed emergency removal of some wisdom teeth. We were able to find a dentist to do it on a Saturday, and the distribution provided enough to pay for the procedure. We saw God's provision!

Later that month, my husband brought home another distribution, and two days later, our daughter ended up in urgent care, testing positive for strep and flu.  Again, we could pay for the visit.  Our other daughter also got the flu, and about a week later, both girls had healed.  We saw God's provision!

For the previous few months, we had been depending on and dipping into our savings to make ends meet. We had continued to tithe, even when it did not make sense. And we stayed faithful in our fasting through March -- even though it was more challenging than expected!

I am holding onto the verse from Jeremiah 29:13: You will seek me and find me when you seek me with all your heart. As I continue on my journey of seeking God, I am seeing His provision and experiencing His faithfulness.

And God is able to make all grace abound to you,
so that in all things at all times, having all that you need,
you will abound in every good work.
2 Corinthians 9:8