Time to Move | Articles | The Fellowship 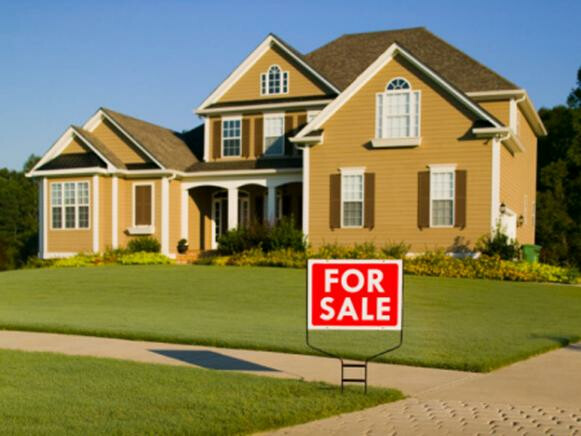 Three years ago, my husband was sitting at an intersection where a Constable was directing traffic. In that moment, he had a seizure, revealing that cancer had spread to his brain. Just two weeks before at MDAnderson, we were told his tumors were stable and to come back in three months.

He was on his way to work when the seizure occurred. The Constable found him unresponsive and called an ambulance. Once at the hospital, he had another powerful seizure and would have passed away if he had not been in the ER.

My children and I knew that the Lord had protected him and was in complete control. The cancer was all over his brain … and nothing could be done. We took him home with Hospice care. I am so thankful that the Lord gave us more time to be with him and to say goodbye. We were only three months short of 50 years of marriage when he went to be with our Lord and Savior.

I had never lived alone and was almost an hour away from our three children and their families. Knowing that our home of almost 20 years was too large for just one person and the yard and upkeep too much for me, nevertheless, I was not ready to move. I believe in the Lord’s sovereign plan for our lives, so started praying that He would show me when and where to move. I wrote my request on a card and placed it under a cross to represent giving the decision to Him -- while continuing to pray for His guidance.

A few months earlier when our roof leaked, we had it patched. My husband said then that the roof needed to be replaced and the house painted. About a year after he passed, I took care of both things. Little did I know that in less than another year, the house would be sold. But the Lord did!

One afternoon in June 2021, my daughter-in-law called. “I have something to ask you,” she said, “but I do not want you to freak out. This could really be a God thing!” She is a realtor and had shown a house that day which the couple rejected because it had not been well maintained. Telling them about another similar house, she explained that it was not on the market, nor did she know if the owner was ready to sell.

The husband was acquainted with one of my sons and knew about my husband’s death. She gave them the address so they could drive by to see the house. When they asked for a showing, she informed me of the situation and asked if they could possibly see it the next morning.

I said “yes” without hesitating. Because selling the house had already been given to the Lord, I prayed if this was not right that He would close the door.

During the previous year, I had started looking on my own at “over 55” subdivisions and really liked one in Katy. It was the closest to my children and grandchildren. Three houses were on the market there, but only one would fit my needs. My family was praying with me for our Lord to clearly lead.

The next morning, the couple came to look at my house while I went to a neighbor’s. At noon we had an appointment to see the one house that I liked. All three of my children met me there. Immediately, I could picture myself living in that house -- and my children agreed.

The next morning, Friday, I received an offer -- and by noon, we had a signed contract. I immediately made an offer on the other house. Then we found out another couple had been looking at it, and they made a full-price offer. However, my offer was cash and my house did not have a contingency. I knew the outcome was completely in the Lord’s hands.

The house was part of an estate, and the son promised to consider both offers after work. Around 7 p.m., we found out he accepted my offer. All the papers were signed that evening!

Because everything transpired in just over 48 hours, it was like the Lord came and said: “Time to move! Here is your buyer … and here is your new house.” I felt complete peace, knowing He was taking care of me. Now, I have not only a new house, but because my church was an hour away, the Lord led me to The Fellowship!  So, I now also have a new church home!

“Do not be anxious about anything, but in everything, by prayer and petition,
with thanksgiving present your requests to God.
And the peace of God which transcends all understanding,
will guard your hearts and your minds in Christ Jesus.”
Philippians 4:6-7