The Beginning and The End | Articles | The Fellowship

The Beginning and The End 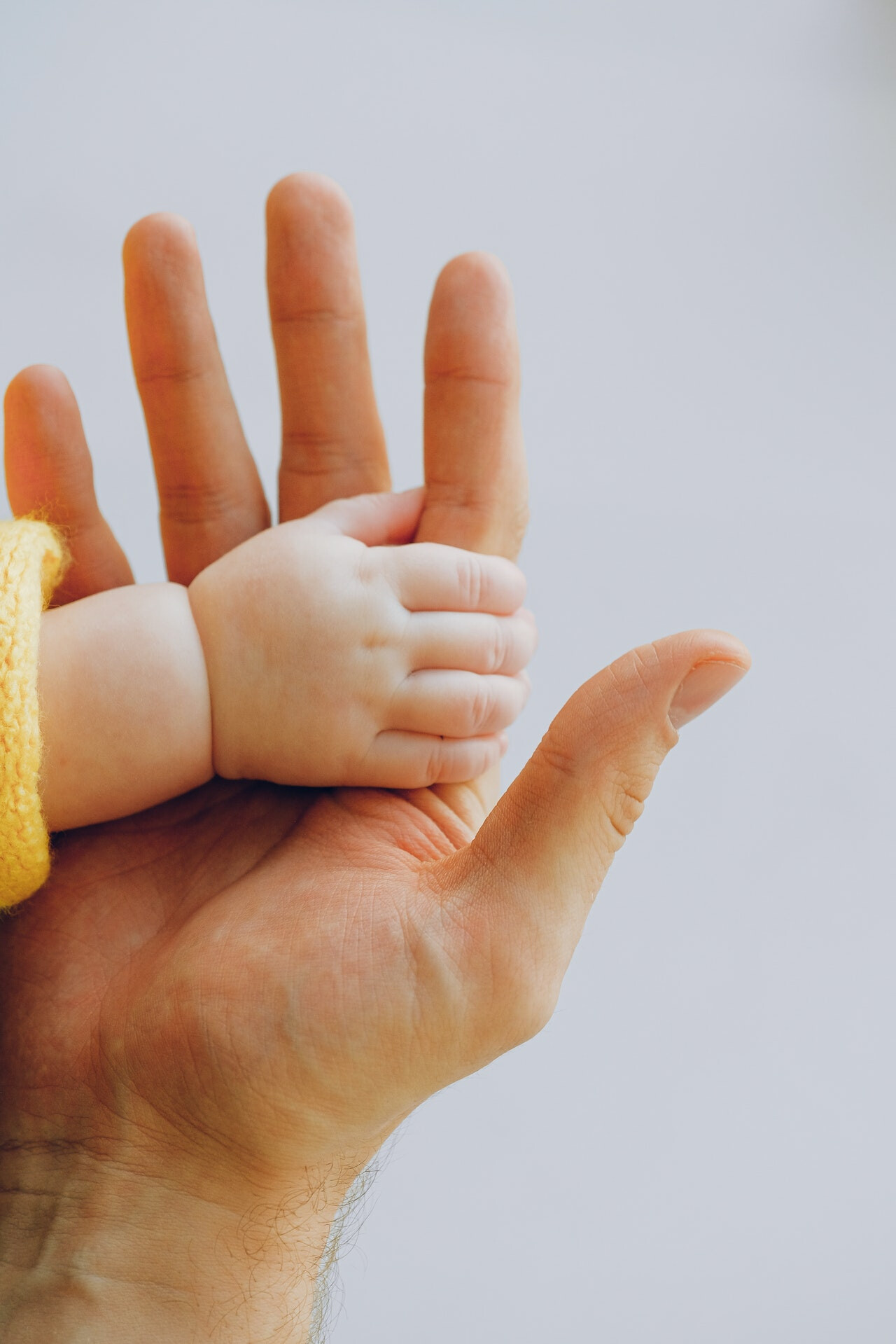 My Mom and Dad were happily married for 56 years before she passed away unexpectedly in 2010 after a short illness. Dad was devastated to lose his mate and missed Mom terribly as he struggled to take care of himself. Mom had always been Dad’s best friend and a wonderful wife and mother.

Even though Dad was a “jack of all trades” in many ways, he had never learned to boil water! But he figured out a few things to cook for breakfast as well as how to do laundry and keep the house immaculate.  He was highly organized and had the whitest whites and the shiniest sink I have ever seen.

Dad lived 90 minutes away from me and did fairly well, with a little help from close friends, for about six years.  He befriended a former neighbor who had lost her husband about ten years earlier. She is the most loving, selfless, Christian woman that I have ever met.  They became close friends and confidantes, and I credit her for Dad being able to live alone as long as he did.

In May 2016, my oldest son and his fiancée were married by Pastor Edmondson in a beautiful ceremony in the Texas Hill Country. Dad did not attend the wedding and soon after, he was diagnosed with advanced prostate cancer. After his treatments, I noticed that he was becoming confused and often forgot how to do simple things.  Within months, he was diagnosed with Alzheimer’s. I cared for Dad in his home and at our Katy home for several months while praying constantly that I could move him to a memory care unit.  God answered my prayers when Dad began residing in a small Alzheimer’s facility in Katy.

Last fall, we received exciting news that our son and his wife were expecting. Our first grandchild was due early this month.  Prayers of praise and for a perfect pregnancy began.

Dad had been on hospice for about six months when Coronavirus arrived in Katy, and I was no longer allowed to visit him. I prayed that no one in our family would get the virus, and that Dad would not forget me before I had a chance to see him again. Several times when feeling incredibly sad, I received notifications from The Fellowship asking how to pray for me and my family. It was always so timely - Praise God! I frequently submit prayer requests using The Fellowship app and appreciate that a team of intercessors is just a touch away on my phone!

In April, I was informed that one of the caregivers at the memory care facility had tested positive for Coronavirus, and my permission was requested to test Dad for Covid-19. Having seen the deaths of the elderly in facilities in New York, I was devastated!  After several prayerful days, I rejoiced to learn that neither residents nor any other caregivers at Dad’s place had tested positive.

Around this time, one of Dad’s caregivers started Face Timing me so I could talk to Dad nearly every day. What joy to learn he had not forgotten me! He was always in a good mood and started asking to call me several times a day. I cherished our conversations!

Our daughter-in-law’s pregnancy was progressing perfectly. She was working remotely, and each morning she simply walked into the dining room to work in her makeshift office.  Our son made breakfast for her every day. These things helped her be less stressed and much more rested.  Thank you, Lord!

I received great news in June when the memory care director called to say I could come in and visit Dad face-to-face! I had a great, hour-long visit and Dad still recognized me! But when I tried to visit again, it was not allowed as the rate of infection locally had started to rise.  So, Dad and I continued Face Timing.

In mid-July, three weeks before the baby was due, I received a call that Dad was not doing well, and hospice had been called. Almost immediately I was advised to come in as Dad was beginning to transition.  You can imagine my thankfulness that they were willing to let me be with him.

I talked to Dad loudly and played music. He opened his eyes, looked at me and said something. Praise God that I was able to see his eyes and hear his voice once more! I told him that it was okay to go be with God. My gratitude overflows that I was able to hold his hand as he drew his last breath.

We were able to have a small funeral in my hometown.  One of my childhood friends, a deacon who had worked with Dad years earlier, delivered a beautiful eulogy.  Dad was a Navy veteran and three Navy officers were there to play taps and to present to me the U.S. flag from his coffin.  This was very moving and so meaningful on such a sad day. Yet, I know that Dad is no longer suffering … another answered prayer!

Three weeks to the day that Dad went to his heavenly home, our grandson, Elijah, was born - what a joyful day!  In three weeks, we went from one of the saddest days ever to one of the happiest ever!  Praise God!