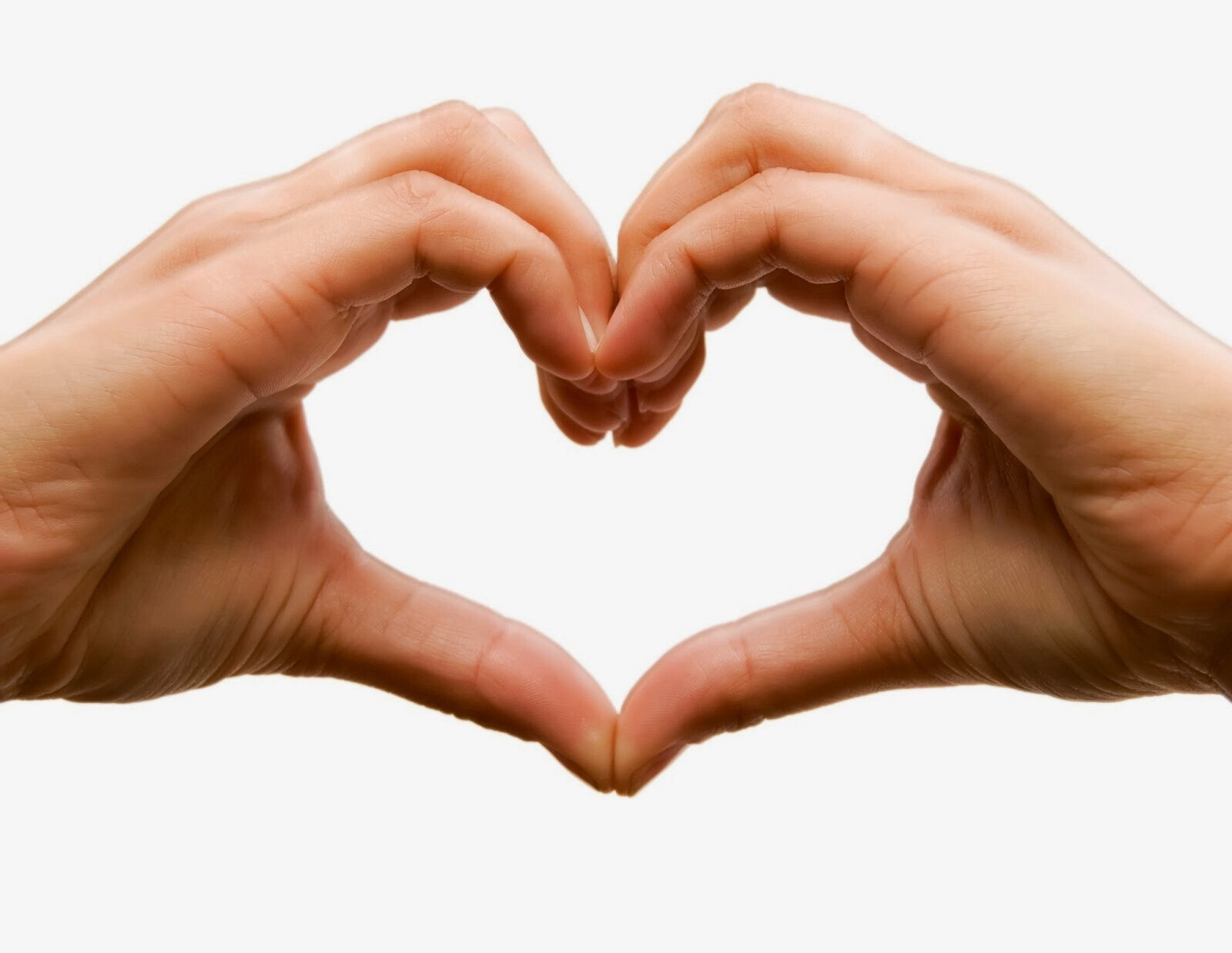 I was privileged to be part of The Fellowship’s mission trip to Lynch, Kentucky, over Spring Break.  Serving the Lord as part of this mission group of 16 people (8 adults and 8 children) touched my heart incredibly.  We fervently prayed before we went and all the time we were there.

After flying into the area, we rented vehicles to get to Lynch, which is in very remote Appalachia.  It is in one of the top five of the poorest counties in the United States.  In 1921, Lynch was a flourishing coal mining town of 10,000 people. In the 1960’s when the coal business shut down, unemployment, hunger and homelessness became serious, overwhelming problems.

A pastor and his wife (who had grown up in Lynch), were serving in a very prosperous church in another state when the Lord laid on their hearts to return to Lynch to minister to the needs of the community.  Several other couples, who were not related and did not know each other, also felt the call to give up their jobs, move to Lynch, and start non-profits.  They took no salary, but trusted God for their provision.  The Lord was on the move in a mighty way!

Now, 20 years later, their legacy lives on as missionaries still are in Lynch, population now 700, to serve the needs of the impoverished people who remain there.  The FeedTheHunger representative, who was here with the Katy Packathon last month, met us in Lynch to coordinate our work. She goes to Lynch several times a year to oversee distributing meals to hungry people, but also to give direction to mission groups like ours who come to assist the missionaries. She was our hostess and organized our activities for the week.

Each day we went to a different site to undertake projects that needed completing.  Some of the projects were sanding walls in the hostel where we stayed, mucking out stables of horses used for therapy, sanding fence posts, staining walls of a newly constructed chapel, cleaning pews, etc.   A very special day was devoted to preparing and delivering meals to hungry people.

The adults prepared 60 meals while the children in our group decorated cards to tape to the top of each meal box.  They drew pictures like flowers, mountains or rainbows and included messages of encouragement thought up on their own, such as “Kentucky Rocks” “God Loves You” and various Bible verses. The children especially loved their part in this project and were completely engrossed for a couple of hours.

Meanwhile, the adults were cooking the meals using the sealed packets of dry ingredients that had been packed just a few weeks before right here in Katy. We added ground sausage and water to cook the meals, put one serving in individual, heat-retaining containers, and then the children taped a picture card to the top of each meal.  When all was ready, we went to a very low-income apartment complex to hand out the meals.

Breaking into small groups, we knocked on doors and inquired about the number of meals each would need according to the family’s size.  A very special part of this effort was offering to pray with each family.  Our kids were totally engaged in this blessed event -- it did not just bless these families in Lynch, it blessed each of us as well.  One of the most impactful moments for me was when I glanced around the apartment complex and saw groups of our team praying with the various families at their doors.

After our team got back, we gathered for dinner and reflection on the day.  The stories of what impacted each of us were varied, but invariably involved the family that had been prayed with or the making of the cards to bless and warm the heart of each meal recipient.

A very special aspect of this mission was that entire families were able to participate and experience being the hands and feet of Christ to those in need.  The coordinator in Lynch had organized age-appropriate projects, so each person felt useful and important.  I was moved by the eagerness of everyone on our team, especially the children. And our constant prayers were overwhelmingly answered -- beyond anything we could have imagined!

There will always be poor people in the land. Therefore, I command you to be openhanded toward your brothers and toward the poor and needy in your land.
Deuteronomy 15:11