Not Even a Pandemic | Articles | The Fellowship
BE THE HANDS AND FEET OF CHRIST AT SERVEFEST 2022 - REGISTER TODAY!

Not Even a Pandemic 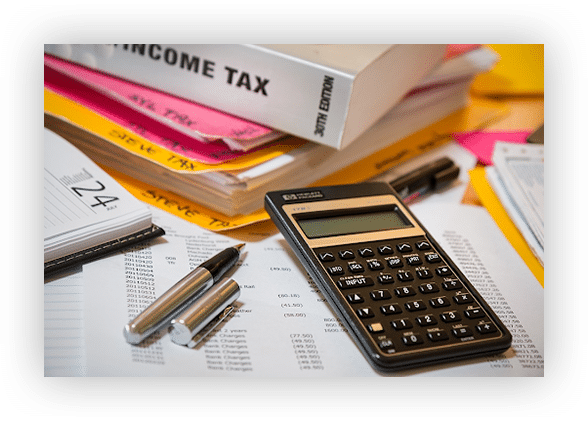 When I married my husband in 2013, he worked long hours as a CPA -- but it did not seem to faze him. But over the years, as he is now 63 years old, it has become more and more difficult to put in the 60- to 85-hour work weeks needed for six months of the year because of income tax season. He also has longed to slow down a bit and spend more time with our three daughters and me.

Over the years, he has applied for job after job with private companies because they work considerably more normal hours. They also are a much less stressful place to work than the public CPA firms he had always been employed by. Despite his efforts and our many prayers for God’s direction and guidance (along with those from The Fellowship Prayer Team, his men’s group, and many other Christian friends), he never got any further than a preliminary interview.

When the Covid-19 crisis began in mid-March, he was blessed to be able to work from home.  But he began to worry when his company announced that the partners in the firm would all be taking pay cuts. Clearly, business was down. Sure enough, on April 15, he was laid off along with several others in his firm.

Like so many who have lost jobs during this pandemic, he then made looking for work his full-time job – searching online, constantly filling out applications, sending resumes and talking to recruiters. As he has always helped other people find jobs when they were unemployed, there were many friends and colleagues now trying to help him find one.  It was quite difficult, though, since many companies now have a hiring freeze due to the Covid crisis.

He did have interviews with several companies, but they never went anywhere. Then a recruiter called him from out of the blue and told him about several jobs.  My husband had already applied for two of them, but the third was working for a private investment company.  He told the recruiter of his extreme interest in that job as he had been trying for years to get out of public CPA work and slow down a bit -- even though he still wanted to work for about ten more years as our girls are just going into high school.

The recruiter submitted his resume and was told by the company that they were looking for someone with “less experience” -- basically, someone younger.  My husband continued with his search, but then got a call from the recruiter the next week with another similar job. This very motivated recruiter had cold called several investment firms and found one that had been thinking about creating a Tax Manager/Wealth Advisor role. He told them about my husband, and they invited him in for an interview near the end of May.

My husband was then asked to take a personality test, and three more interviews followed.  We were praying so hard and had all our Christian contacts praying.  After the interviews, he was invited to meet all 11 members of this small firm and they offered him the job!  The company will even pay for him to get his CFP (Certified Financial Planner) certification, something he has long been interested in doing.

His first day at this awesome job was on June 22.  Another benefit is that he is no longer required to prepare tax returns -- simply review them and then show the clients ways they can save money, make better investments, etc.

Our hearts are overflowing with thanksgiving to God for providing this new opportunity!  It is basically his dream job -- but he likely never would have found it without having been laid off from his old job. Praise God for His guidance and provision!  Not even a pandemic can stop that!

M.L.E.
And my God will meet all your needs
according to the riches of his glory in Christ Jesus.
Philippians 4:19