Lost and Found | Articles | The Fellowship 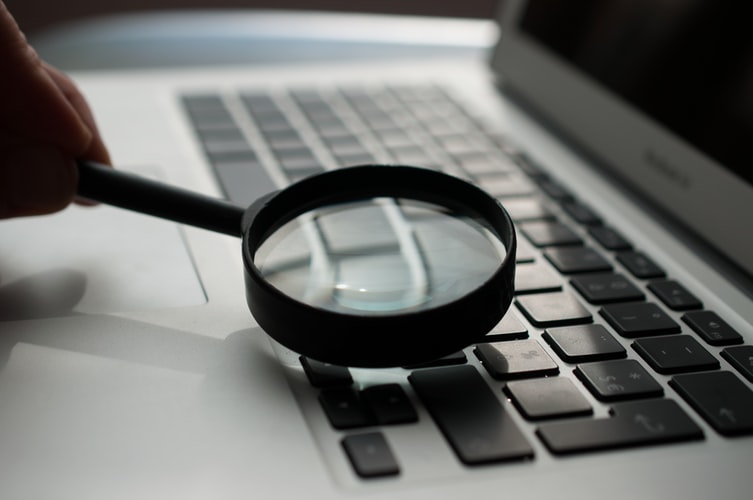 I read in a Christian magazine: “If we are not flexible to bend, God will force us to bend,   according to His will and purpose, because of His love for us.”  Looking back, I see the truth of that statement in my life!

Things were not going right with my husband’s business in India where we lived, and we began searching for answers by going to different churches, pilgrim places and meditation sites -- seeking peace and solutions to our problems.  One day my brother’s friend invited us to an evangelical church’s prayer meeting.  We had been attending a traditional Christian church that teaches works to earn salvation. Willingly, or unwillingly, we accepted the invitation, seeking to get peace and a miracle in the midst of our crisis.

At the prayer meeting we felt God’s presence, something never before experienced by us!  We liked the praise and worship as well as the pastor’s teaching and decided to go secretly because of our fear of being banned from our traditional church.  In just a couple of months, my husband and I accepted Jesus as our Saviour and were baptized by immersion.  Hallelujah!  That was in 2000.

Two years later with our two children, we immigrated to Connecticut with only a few thousand dollars in hand.  It was amazing how God sent His “angels” to guide us in all our needs!  Having no idea how the educational system worked, we saw God’s hand leading us step by step and making us strong.  Our son received admission into a good university, and our daughter was enrolled in a high school without losing a year.  The job God provided for me took us to New York, leaving my son in Connecticut to continue his education at the university.  By the grace of God, in time both of our children got jobs, married and now have kids.

Even though our children attended worship regularly, they had not professed Jesus Christ as Saviour.  We continued to pray for them and God answered!  First our daughter accepted Christ and was baptized.  Seven years later, my son together with his wife made their professions of faith and was baptized.

In November, 2017, I quit my job so we could move to Houston to be close to our adult children and grandkids.  At the same time, I began helping my husband in his business.  Early last month, we went to New Jersey to attend a trade show and afterwards spent two days in New York visiting family and friends.  On Friday, November 8, we flew back to Houston from JFK.  At TSA we placed all our items in the bin, including our business laptop.  After the screening I took all the stuff, we ate lunch  and boarded  the plane.

We landed in Houston at 7 p.m.  While collecting the luggage, I realized to my horror that we had left the laptop at JFK.  You can imagine our panic!  All our business data was on that computer, and I had not done a recent backup!  And we were not sure if it had been left at TSA or in the terminal.  I immediately called my daughter who found the TSA contact information on line and sent an email about the lost item!  An automated reply came back accepting the case.

The TSA office would not be open again until Monday!  We enlisted our family members to pray for a miracle!  I kept reminding myself, “Nothing is impossible for God!”  On Sunday I wrote my request on the Prayer Card with my phone number, asking for someone to contact me.

On Monday morning right when the TSA office opened at 9 a.m., I called and asked if they could search for the laptop.  Their answer was to be patient as they were dealing with many lost items which would take at least a week.  On Tuesday morning, again I called them and got the same answer!  But I continued to pray, putting my hope in God!

An hour later, TSA sent an email asking for details of the computer for identification purposes. I knew only the make and model and a few other minor details -- which I knew were not enough for positive identification. But with faith in Jesus, I emailed them all the information I had.  There was no response that day.

On Wednesday, TSA sent an email around 10 a.m. stating they had been able to figure out that my computer was in their lost and found!  “Thank You, Thank You, God,” was all I could say! Three options were given for how the computer was to be sent to us.  We quickly decided on FedEx overnight and had the prepaid label to them by 11 a.m.  By the grace of God, the computer arrived the next morning safely wrapped and without any damage!

How thankful we are for the Prayer team lifting us up and checking about the lost laptop.  How great is our God!  His love and mercy endure forever!  Without His knowledge, not a single hair will fall from our head.
S.V.

Let us then approach the throne of grace
with confidence, so that we may receive mercy
and find grace to help us in our time of need.
Hebrews 4:16