In His Hands | Articles | The Fellowship
BE THE HANDS AND FEET OF CHRIST AT SERVEFEST 2022 - REGISTER TODAY! 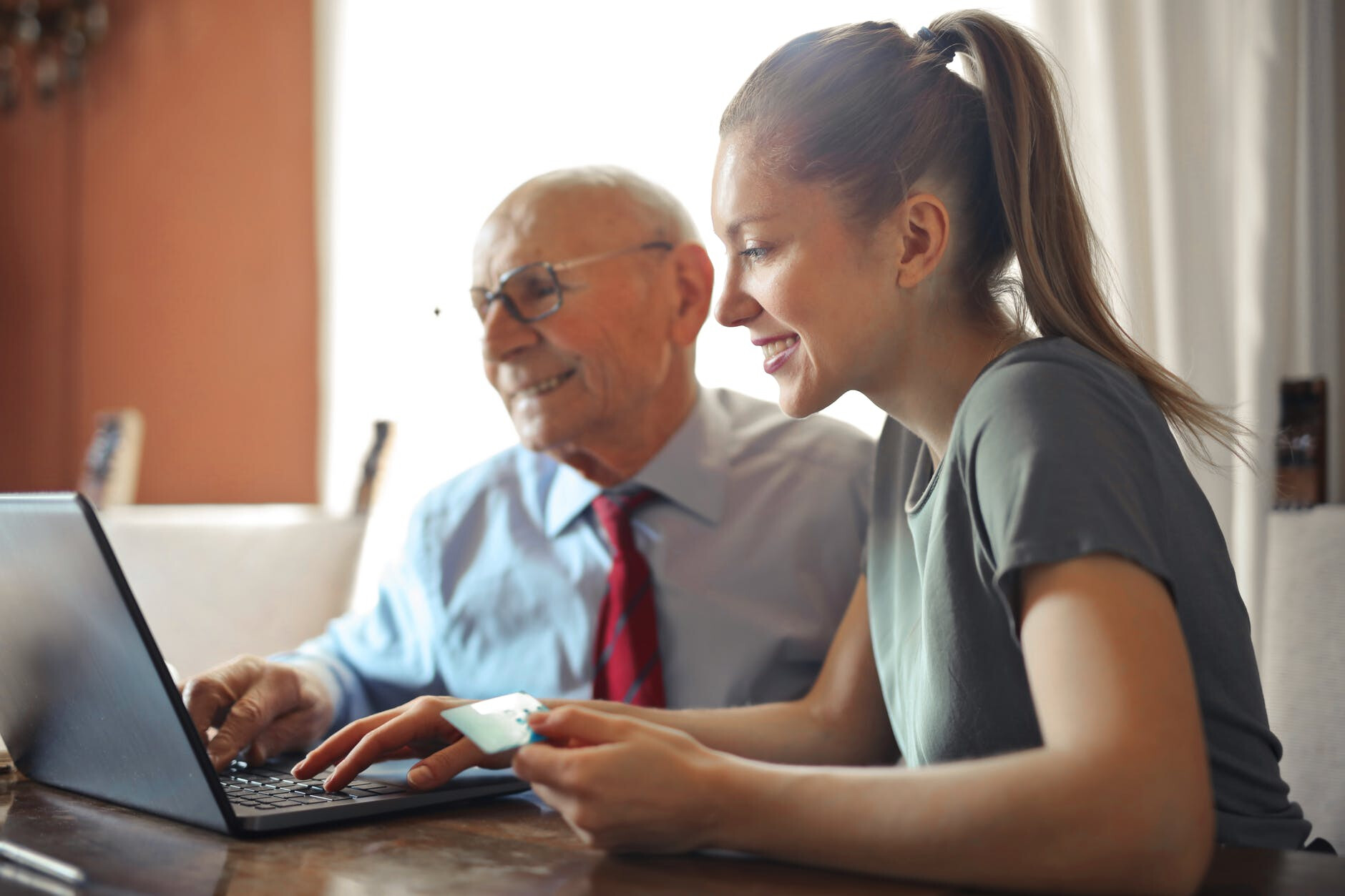 When my father’s second wife passed away at the end of 2016, we had no idea that her will (as well as my father’s) had not been updated since they first married in the early 1980’s. My dad has had to spend many, many hours, days, weeks, and months going through the necessary steps required as the executor of her will and trustee of her estate. It has been a great deal of work and I have provided assistance to him as needed.

My dad recently married again and helping him has been especially challenging during this season of COVID-19.  He and his new wife live in an independent living community and restrictions on guests entering the building have been necessary to keep the residents safe. Fortunately, a few months ago, some of the restrictions were lifted and I have been able to visit them in their apartment.

Two Sundays ago, knowing that I needed to help dad with more of the estate paperwork, I prayed for the Lord to provide the right time in my schedule to spend several hours with him in the coming week.  Looking at my calendar, I determined the best time would be Tuesday afternoon. I sent a text to my dad and received a phone call from him a short time later. He had plans on Tuesday and Wednesday, but was available on Monday – could I come then? I had tentative plans, but immediately rearranged my week so that I could be with Dad instead.

The next day, I spent the entire afternoon with Dad. We made great progress on things that needed to be done for the estate. At the end of the day, we sent emails to his accountant and to his probate attorney with information they needed. We both had a sense of accomplishment when saying goodbye and I returned home.

A couple of hours later, I got a call from my dad’s wife.  She said he had become ill and was running a fever. Having jumped right into action caring for him, his wife thought that he might be dehydrated. By the end of the evening, we were all quite certain that dehydration had caused the illness, and everyone breathed a sigh of relief.

On Tuesday morning, I called to check on Dad. He was doing much better. As we were talking, his wife mentioned that “out of an abundance of caution,” the executive director of their independent living community announced they were going into “lock down” due to COVID cases rising.  There was no COVID in their facility, but cases were increasing in other similar communities. The dining hall had been closed and all meals would be delivered to residents’ apartments. No guests would be allowed in the building.

I knew immediately that the Lord had prompted me to pray on Sunday morning for the right timing to be with my dad that week. It seemed like such a small thing, but I sensed it was really important to offer this request to the Lord and let Him guide the timing. I am so grateful that I did and shared with my dad how God had answered my prayer so wonderfully! Little did we know that Monday would be my only opportunity to meet with him before a lock down.

In addition, we received an email reply from his attorney stating that some of the information we had worked on was time sensitive. What a relief that we had accomplished what needed to be done even before receiving the email. God’s timing was perfect … and God truly does answer prayers!