In Desperate Times | Articles | The Fellowship 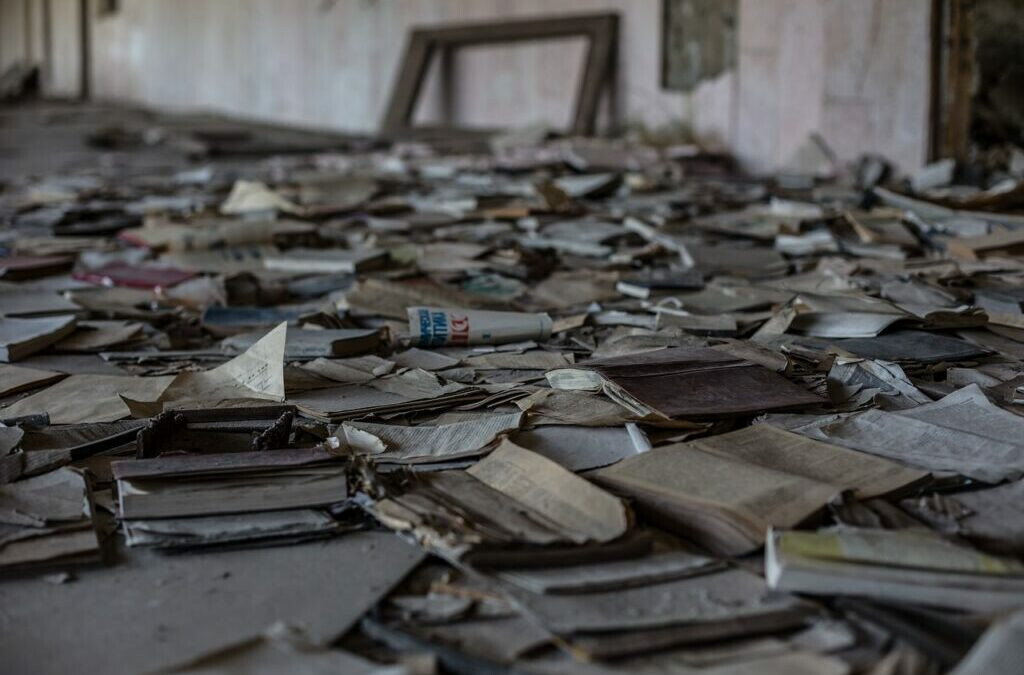 Were you even aware of Ukraine and its location before Russia invaded it in February? Or that two years ago, it was the world’s second largest exporter of grain? My husband and I had the joyful opportunity of making seven short-term mission trips to this country!

We went as part of MGI International, an evangelical organization that targets Eastern Europe.  Other couples from The Fellowship have also served in Ukraine with MGI.

Conversational English is the drawing card that MGI uses.  Fluency in English, the international business language, greatly enhances the chances for Ukrainians to get high-paying jobs. The opportunity to study with a “native speaker” is very popular. The lessons, written by ESL teachers, are entertaining and fun and relatively simple to present, so facilitators do not need to be educators.

Once relationships and trust are established with MGI teachers and leaders, the students are introduced to Jesus Christ -- many for the first time.   Hundreds at each school profess Jesus as their Savior and Lord. Over the years, thousands upon thousands have come to Christ. I have never known of more effective evangelism (well, maybe Bill Graham)!

Covid 19 brought the mission trips to Ukraine to a screeching halt. After much prayer and research, MGI moved forward by offering the English classes online using Zoom.  Though the challenges and obstacles have been many in teaching conversational English from 6,000 miles away, great success has been achieved.  A decided advantage with Zoom classes is the breadth of the outreach.  In-person schools have always been held in cities.  Now people living in small towns and villages also have access to the schools through Zoom.

Another huge obstacle occurred four months ago when Russia invaded Ukraine, causing great upheaval, death, and destruction. Russia is known for blocking evangelicals from mission work in every territory where they gain control.

Many women and children fled the country while men stayed to fight to save Ukraine.  More than 7.7 million refugees have left Ukraine while an estimated 8 million have been displaced within the country.   Despite all the challenges involved, MGI this very week is offering another Zoom English Evangelism School!  Because of cell phones and modern technology, advertisement of the school has been sent to Ukrainians in and out of the country.  Nearly 450 have signed up, and one-fourth of them are living out of Ukraine in 24 other countries.  MGI is also planning two in-person schools this summer in areas far removed from the war -- followed by another in Poland where many of the refugees are sheltering.

At the end of each school, the plan of salvation is presented, and teachers give their personal testimonies.  Students are also invited to continue conversational English by joining a weekly Bible study that teachers offer for one month.  Some teachers continue offering lessons and Bible study indefinitely. Each session typically begins with prayer about the war in Ukraine and for its people.

Many teachers are being contacted by former students who deeply desire to be connected again with someone who has displayed the love of God in their lives.  Stories are being shared – some heartbreaking, others inspirational.

A pastor’s wife in one of the larger cities shared this story: “A Ukrainian man watched an empty, unlocked, parked car for several hours.  When the owner did not return, he loaded his family in the car and drove them to a safe destination.  In the glove box of the car, he found a phone number for the owner and called him.  "I'm sorry that I stole your car, but I have used it to drive my family to safety."  The owner responded, "That is okay. I have four cars and I took my family in the Jeep.  After fueling up the other three, I placed the cars in different parts of the city with the keys in the ignition and my phone number in the glove box.  You are my third call."

Evangelical churches in Ukraine are dispensing not only compassion and spiritual food, but also incredible practical help such as temporary shelter, food and supplies, information, and connections for refugees. MGI has raised thousands upon thousands of dollars to aid the Ukrainians.  Every gift that helps sustain physical life is accompanied by the message of salvation and intense, unceasing prayer.

In desperate times, the hearts of people turn to the Lord as never before.  Please pray that the war in Ukraine continues to result in Kingdom growth beyond belief.

(Paul said) … I have become all things to all men
so that by all possible means I might save some.
1 Corinthians 9:22