Giving It Over | Articles | The Fellowship 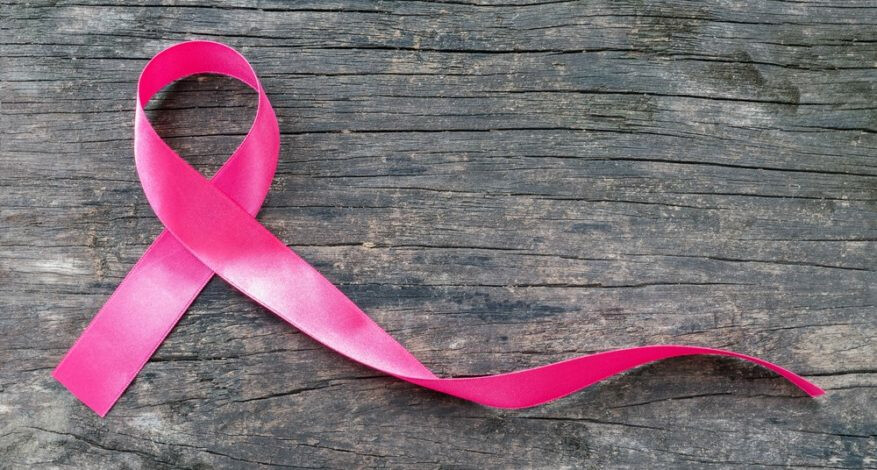 As a worker in the health care industry, I am well aware of how important it is for women to have mammograms.  These are X-ray pictures of each breast to detect early signs of cancer.  Mammograms are certainly not a pleasant experience, but in October, I had one done. It was a relief to get it behind me.

The relief vanished when I got a call from the clinic that something had shown up on the films – therefore, I needed to return for more extensive imaging!  A week later, I was back going through the ordeal once again on a more concentrated basis.  I was a little worried at that point.  But my concerns multiplied greatly when the doctor announced there was a spot that they did not like the looks of.  A biopsy would have to be done.

I scheduled the biopsy and began to pray.  Knowing that one in eight women in the United States will get breast cancer during their lifetime made me realize that it could be happening to me.  Because of my work as a phlebotomist (one who draws blood from patients for testing and also from donors for transfusions), I know way too much about cancer and the devastation it can cause.  Feelings of fear were overwhelming as I went before the Lord and laid it all out in His presence.

The Lord knows that I am the mother of five kiddos.  My two youngest are seven and nine and still very much need their mom.  I just had a granddaughter two years ago who is also very precious to me.  Possible scenarios of what the future might hold kept playing over and over in my mind. I did not want to die yet!  Finally, with tears rolling down my face, I just gave it over to God.  If losing one breast or both was in my future, I was going to make the best of it and fight until I had no fight left in me.

I knew there was another resource available to me – the Prayer Team at The Fellowship!  That Sunday I submitted a request asking for prayer that the biopsy results would come back showing no cancer.

The day came for my biopsy.  Reluctantly I went to have it done, putting everything in God’s hands, asking Him to be in control and just do what was best.

What happened next still seems unbelievable!  It was not very comfortable lying on the table as image after image was taken. I could not believe it was taking so long.  After what seemed like an hour, the radiologist came over and said, “We cannot see the spot from this position.  So we are going to take images standing up like we did for the mammogram.”

As another 30 minutes passed while a ton more images were taken, I just kept praying that nothing would appear! Finally the radiologist came back and said, “Good news! We are unable to see the mass that was there in October!  You are good to go!  But please return in six months so we can check again.”

I cannot begin to describe the relief I felt!  Almost crying and filled with such thanksgiving, all I could do was praise God.  He is so good!  What joy it was to share the incredible news with everyone who had prayed, including The Fellowship Prayer Team!  All I needed in this moment of crisis was God and prayer.