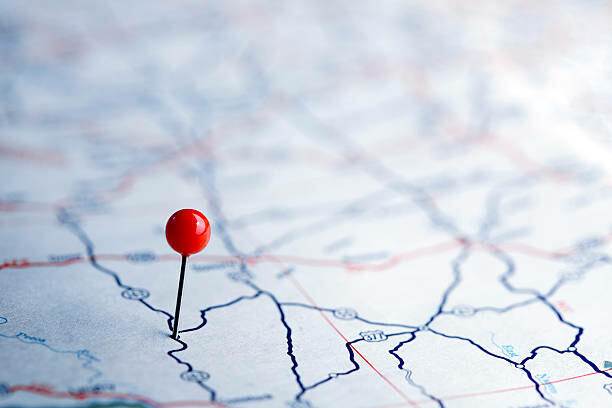 Our daughter and son-in-law love animals, especially viewing them in the wild.  For several years they have planned and prepared to go to Africa where animals abound in their natural settings.  Our son-in-law’s special dream was to see gorillas in the rainforest since they are critically endangered because of habitat destruction, poaching and disease!

Nearly a year ago, they booked ahead a safari in Uganda that included a trek of many hours to see mountain gorillas.  These gorillas have become so accustomed to humans entering their habitat, they are usually friendly and curious.  Very strict regulations are enforced: humans must enter with a licensed guide, stay in the viewing area for only one hour, keep 20 feet away from the gorillas, no flash cameras, etc.

The scheduled departure from Houston was on March 6 -- when concern about the corona virus was just ramping up.  Before leaving, our daughter advised us to stock up on food and supplies for two weeks (which we did) in case of quarantine.  This was well before the panic that emptied grocery shelves.

They flew through Frankfurt, Germany, to Nairobi, Kenya and from there to Entebbe, Uganda where the safari began.  There were nine on the tour, two other middle-aged couples and three women in their seventies.  They soon were seeing an incredible variety and number of animals, adventuring out in vehicles and boats from base camps in both savanna and jungle.

Besides general prayer coverage for safety and good health, they quickly began experiencing specific prayer needs.  The first came within a couple of days when they learned their return flight to the USA from Nairobi had been cancelled. That airline had no other flights that would work for them.  Wi-Fi was sketchy or non-existent in some of their locations, so contacting other airlines was a time-consuming challenge -- but finally seats were booked from Entebbe through London and then home.

During the last days of the safari, two of the women developed “Montezuma’s Revenge.”  Despite repeated warnings to drink and use for personal hygiene only the provided bottle water, those two forgot and brushed their teeth with tap water.  They got severely dehydrated, so it became necessary for the group to detour to the nearest hospital a couple of hours away where the women could receive fluids and medication through IV’s.  The corona virus crisis had reached the United States, and the whole world was on alert. There were no reported cases in Uganda, but the doctor at the hospital called the Ugandan Minister of Health who decided the entire group of U.S. citizens should be quarantined right there for two weeks! Our daughter and son-in-law began praying desperately.  The tour guide got on the phone with the Minister of Health and was able to convince him that no symptoms of the virus were being exhibited.  God answered when they could complete the safari.

The gorilla trek was the last event.  It included a porter for each person to carry belongings and supplies, but they were advised to hire a second porter – which my daughter did to provide work for someone (unemployment is rampant in Uganda).  She felt that decision was a God-thing because the hike was the hardest, she has ever encountered.  It was very mountainous and steep, wet, muddy and slippery.  Her two porters kept a tight hold on her -- while she constantly prayed.  It was horrendous and she said, “Never again!”  Her husband is a seasoned climber, having hiked Mount Whitney in California three times, so he was not as challenged.

Because of elderly women in the group, they were assigned the nearest vantage point to see gorillas – another God thing!  This group of gorillas was very curious and friendly, so came within five feet of them – which is allowed if gorillas take the initiative.  Their pictures are awesome!

They were due to return to Nairobi the next day.  That evening my daughter just happened to be on the veranda of their hotel when someone announced that Kenya had just closed its borders to all U.S. citizens. Thus, began hours of searching and praying for a way to get home.  Finally, tickets were secured from Entebbe to Istanbul and then to Houston.

Everything happened on schedule until they began boarding the flight to Houston.  All 97 U.S. citizens were detained and told they must enter the U.S. at an airport designated for incoming international passengers.  It took several hours to secure seats on a flight to Atlanta and they had to run 15 minutes through the Istanbul airport to make it.

During this time and the entire flight, we were out of contact with them as the plane’s Wi-Fi was not working when they boarded.  Every time worry surfaced about the prolonged silence, I had to choose to give it back to God.

What a relief to finally get a text that they had landed in Atlanta!  Before they could deplane, men in hazmat suits and masks from the Center for Disease Control came on board to give them instructions about self-quarantining when they reached home, which they finally did on Wednesday, March 18.

So many family, friends and intercessors prayed constantly for their safe return!  God miraculously answered!

… Be strong and courageous.
Do not be terrified; do not be discouraged,
for the Lord your God will be with you wherever you go.
Joshua 1:9