By His Grace | Articles | The Fellowship 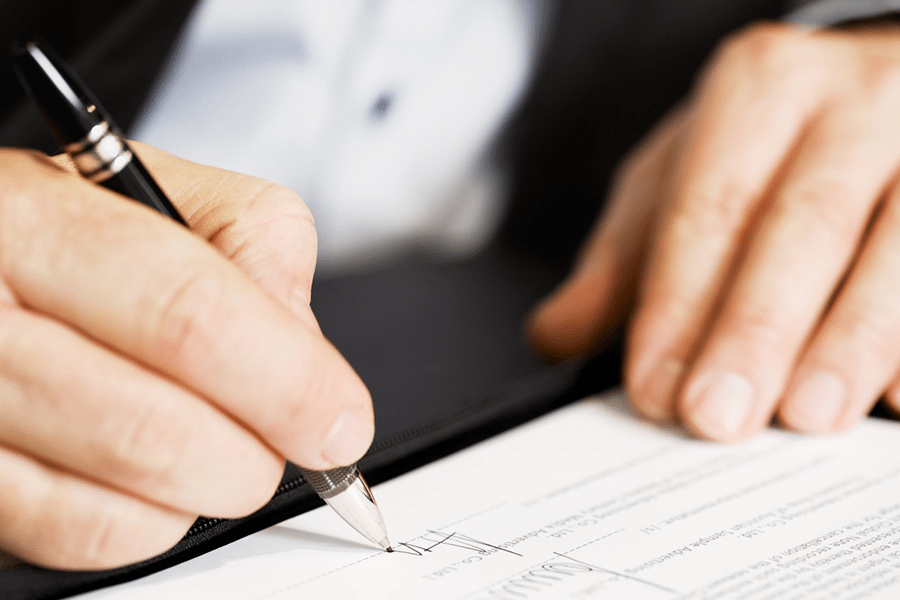 My wife, our 3-year-old son and I migrated to the United States (New York) in late 2016.  I had spent most of my childhood and work life in the Middle East, so the move was a bag of mixed emotions. There was anxiety as we did not know what was in store for us, sadness for leaving family and friends behind, and excitement about moving to the land of opportunity.

The first step was landing jobs and settling down. We were blessed to live with my wife's family, so settling down was the easy part.

My wife, after a few months of applying for hundreds of positions, was offered a job in Boston. We were considering it half-heartedly as it was not close to any family members.  My wife kept praying another door would open.  And it did!

She received a very unusual email:  “Your resume was retrieved from our database and matched to this position.  If you would like to apply, please apply.”  The job was based in Houston with a very reputable company in her field, and she had the required skills.  That same day she applied and we prayed fervently.  Very soon she was invited for an interview!  Our prayers were unceasing and God worked the first miracle for us.  She landed the job!  We were so excited, elated and thankful at the same time.

But it took another miracle!  Our happiness was short-lived when we were informed that the organization had gone into a partial hiring freeze.  My wife was devastated.  We continued to relentlessly pray, knowing that if this was God’s will, no man could stop it!  And God opened the door that no man could close!  We received a call that the hiring manager got special approval from the chairman to hire her. The second miracle!  A gift from above!  Hallelujah!  Praise to God!

We moved to Houston in January 2017.  Though I had worked continuously in my career since college, it took three months just to land my first interview in Houston.  Despite being very hopeful when I walked out of the interview, no job offer was received.  There were so many days I spent applying for jobs that only resulted in automatic emails declining my application.  After no success within my field of experience, I expanded my search to any decent job I saw.  Although I had done well in my career with nearly ten years of experience abroad, I felt that it was not being counted.

Hopelessness turned to desperation.  My state of mind was very low indeed!  Then one day, I saw an opening in my line of work and immediately applied.  I was so hopeful, thinking this was the answer to my prayers! Though I waited and waited for a call, it never came.

A few weeks, then months passed and I tried a different approach – directly emailing HR departments and hiring managers.  One morning, I received notice that the person I had addressed in my email was no longer with that firm.  (This was the same company I had applied to earlier, but never heard back from).  I sent a reply stating my interest in joining their firm since I had the qualifications and experience.

Later that day they emailed me about an opening for a more senior position.  The job description had just been written up, and the opening was not listed on websites yet.  This position was a better fit for my previous experience.  I was invited for an HR interview, then a face-to-face interview, an online test and finally an interview with the CEO.

God in His mysterious ways blessed us again. I finally landed my first job in the States in my very own field of expertise after being unemployed for nine very long, excruciating months!  God had answered our prayers and opened the doors to a more senior position that was not posted anywhere ... and I was the only one interviewed!  Jesus did this for me, and there are not enough words to express my joy!  That was the third miracle!

And now He has performed a fourth miracle exactly two years since that job began.  A supervisory position came open last year for which I was qualified, but never considered.  It was filled temporarily with several others for more than a year, but someone was needed permanently in that role.  After praying about it with my wife, I was moved by God to let my boss know of my interest. This time, there were three applicants -- including me.  Both of the other candidates seemed more outstanding with their experience, and I felt that one of them would be selected.  But I was invited to go through the round of interviews!  When it came to the final decision, management chose me!

Again and again God keeps working in our lives!  He has opened another door for me!  It is not by my merit, but by His grace!  Hallelujah!

God answers prayers, not on our time -- but on His!  I believe He is a living God and if He is with you, no man can be against you!  I know that my Lord and Savior is only a prayer away.

Yet the Lord longs to be gracious to you;
he rises to show you compassion.
For the Lord is a God of justice.
Blessed are all who wait for him.
Psalm 30:18