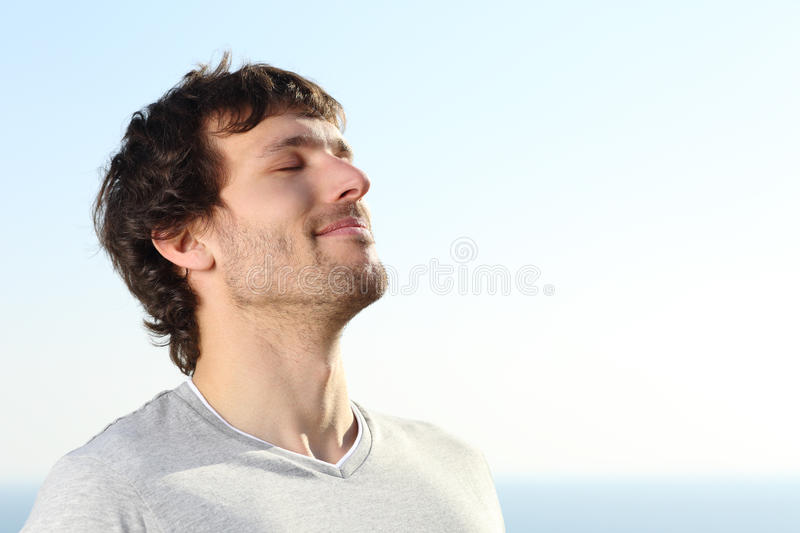 My story starts in 1979. Shortly after competing and driving in the 1979 Texas Race of Champions at Texas World Speedway just outside of College Station, I woke up one morning coughing up blood. I was put through every test known at the time for answers as to what caused this to happen -- but none came. The doctors concluded that it must have been an infection.

In the early 80’s, I came down with rheumatoid arthritis!  It was so bad that I could not walk or shake hands for a while!  I fought the arthritis for several years, but with great determination, I kept up my busy lifestyle of car racing, water sports, etc.   For a while, I did fairly well with the rheumatoid arthritis.  But in 1998, I had a major flare up that lasted for nearly two years.  During that time my lungs accumulated fluid in and around them.  It got very serious before the doctors finally got it under control. I had about 15% lung function when I came out of the hospital.

About 18 months later, my lung function had increased to around 75%.  The doctors could not believe it!  I knew that it was the hand of God at work in answer to all the prayers being lifted on my behalf.  Several doctors were studying my case, but none could name an earthly reason that this miraculous thing had happened.

The next event on this roller coaster ride occurred the very next year when I began to bleed again from my lungs. Steroids and antibiotics were administered, and I was out of the hospital and recovered in a very short time.  Again, all kinds of doctors tried, but never were able to figure out my situation.  Several different new diseases were suggested, and some gave me only five years to live.  But the final diagnosis again was nothing.

In 2006, I once more started losing lung function, requiring me to sleep with supplemental oxygen.  In 2009, my lungs went from functioning about 50% down to 20% overnight -- with no reversal. They began steadily getting worse, and doctors had no answers or remedies.

In 2010, my brother, who had been fighting lung problems like mine for years, required a heart/lung transplant.  He was serving as one of the pastors at this church at the time. The next year, his daughter (who has some of the same symptoms) required a kidney transplant.  His wife, along with a group of doctors, conducted a gene study and found out we have a mutant gene in our DNA causing all the troubles. After many hours of research, they came up with a very rare disease called the “Copa Syndrome.” There is now a Copa Foundation and research is ongoing.

By 2011, doctors determined there was no possible medical regimen for me other than treating my disease like COPD -- which it is not.  My life became a constant round of pulmonology and doctors’ visits.

Last year, after many prayers and family discussions, it was time to make a decision:  continue living a very, very limited life or get a double lung transplant!  We moved to Katy in our RV on June 13th to be close to Houston’s Methodist Hospital, one of the best transplant centers in the world and where my brother had his transplant.  On December 11, I got the call that lungs had become available.  The Prayer Team at The Fellowship and a multitude of others immediately began to pray!

Once again, our God proved that He is bigger than any trial or tribulation we might face.  Doctors said I would be in the hospital for a minimum of one month and more likely six months -- and I was out in three weeks!  My breathing is improved, and I am walking with my walker while getting a little better each day.  We are moving into an apartment and will call Katy home as the hospital wants us close – at least for the first two years.

My other brother and my son, who both carry the mutant gene, are also in line for transplants in the future.  That is, unless the Copa Foundation finds a cure!

…now for a little while, you may have had to suffer grief
in all kinds of trials. These have come so that your faith –
of greater worth than gold which perishes though refined
by fire -- may be proved genuine and may result in praise,
glory and honor when Jesus Christ is revealed.
1 Peter 1:6-7