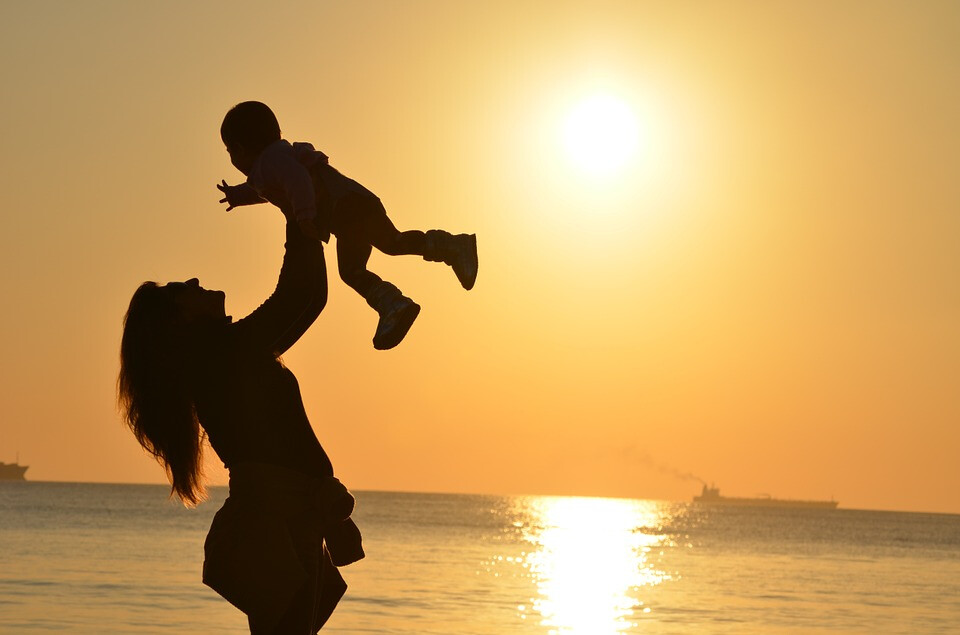 As a single mom with a two-year-old son, making ends meet is a constant struggle.  The biggest problem is that my son’s father has been paying so little child support – just a couple of hundred dollars a month.  The cost of raising a child is huge, and that amount of money does not begin to meet the needs.

I am blessed that my parents allow us to live with them, and I am employed as a teacher’s aide which brings in a small income.  At night I am working online on a degree in education and that is going very well, but completing that goal is still a long time away.

It became obvious that I would have to go through the legal system to get more child support from my son’s father who is in the Army.  That has been a nightmare!  To get him to appear in court requires that he be served with papers.  I would take time off from work to go to scheduled hearings only to learn he had not been served.  There was always an excuse – he was on duty and could not be reached, the physical address I had was not correct, etc.  But I refused to give up and kept on trying.

I also appealed to his chain of command to set a reasonable amount of child support that he would be obligated to pay.  This took lots of paperwork and drug out over many months.  Finally, an amount was determined that was somewhat better than I had been receiving, but not nearly enough.  However, he ignored it and kept sending what he always had.

This financial situation has caused me incredible stress and anxiety!  I have had periods when I could hardly eat or sleep and always felt consumed with worry.  All I could do was turn to God and beg for Him to help.  I also submitted requests at The Fellowship, asking the Prayer Team to lift our needs before the Lord.

The first indication that the Lord was answering came more than a year ago when someone at the school where I work mentioned that there is a state program which provides assistance with daycare for those with low incomes.  I got an application, gathered all the documentation and sent it in.  In just a couple of days, I was approved for the help!  It was like a gift from heaven and I could not stop thanking God!

It must be renewed every year, so I recently sent in the current documentation by the January 31st deadline.  But this time, there was no immediate response.  I kept calling to find out why the approval had not come but was told the agency was backed up with work and had not gotten to it.  When they finally looked at it, the news was that I had to submit a new application to go with the documentation.  I filed it immediately.  The deadline was fast approaching, and I soon would have to cover the full amount of childcare – a tremendous burden for me.  My prayers kept storming heaven.  On the very last day, on a Friday just before closing, the agency called and said I was once again approved.  The payments would continue to my childcare place without interruption.  My relief and my gratitude to God were overwhelming!

But the Lord was not finished.  On the court hearing scheduled for March 5th, my son’s father showed up!  We met with a mediator.  Not only was I asking for more child support, visitation rights were also a huge concern to me.  This man had chosen to see his son only once -- a year ago when he came back from deployment.  He never communicates with this child and   is virtually unknown to my little boy.  But the state mandates visiting rights every other weekend, during Spring Break, alternating holidays and 45 days in the summer.  I could only imagine the emotional damage if my child was forced to leave with this stranger.

What a blessing when the father agreed to visitations only once a month and with me present!  I have always and will continue to welcome his family members, who live hundreds of miles away, when they want to visit their grandchild.

That left the child support issue.  This man has fathered two other children, one before and one after my son.  When he was required to disclose other child support payments, it was obvious that my child was getting far less than he should.  The father agreed on an equivalent amount to come out of his paycheck and signed the papers!

My gratitude to God is beyond words!  He has poured out His grace upon us!  He is our “Abba, Daddy,” the Father who loves, provides, protects and cares about our every need!

Because of the Lord’s great love,
we are not consumed,
for his compassions never fail.
Lamentations 3:22