Beyond Expression | Articles | The Fellowship
BE THE HANDS AND FEET OF CHRIST AT SERVEFEST 2022 - REGISTER TODAY! 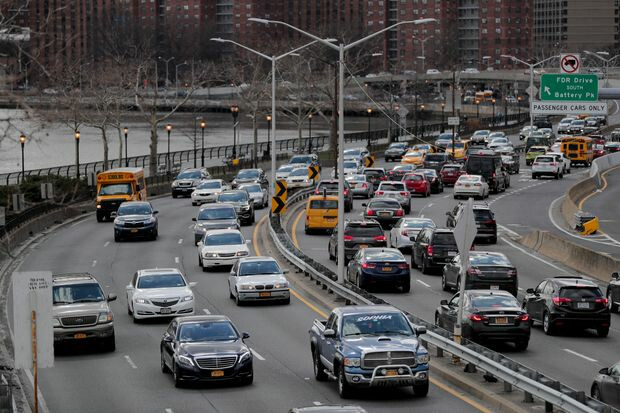 As Houston traffic continues to swell, I find driving on the freeways increasingly more challenging and frustrating!  For meetings, shopping and other errands in the Katy area, I tend to choose routes that keep me off the crowded freeways as much as possible.

But sometimes it cannot be avoided!  Last Saturday was one of them as we had plans to meet our daughter and son-in-law for lunch at a restaurant that required us to take the Katy Freeway to the Echo Lane exit in the Memorial area.  The eatery was located on the feeder street on the north side of the freeway.

The trip there included all of the usual phenomena we have come to associate with driving on the freeways.  One of my safety precautions is to try and leave a couple of car lengths between me and the vehicle ahead in case of sudden, unexpected stops.  As so often happens, that afternoon someone cut so closely in front of us from an adjoining lane that I had to slam on the brakes to avoid an accident.  Then there was the lane changer recklessly weaving in and out trying to get a little bit ahead.  Before long, a speed demon with no muffler came whizzing by at least 20 miles over the speed limit!  Then we hit a major slowdown where all lanes were barely creeping forward.  It was impossible to see the cause, but eventually we discovered it was due to rubber-necking.  A fender-bender had been moved off to the side, but everyone had to have a look as they passed by.

Thank goodness we had built in a little extra time!  We arrived at the restaurant with no problem – until I tried to turn into a parking space.  I had chosen an area with several empty spaces, fortunately, because as I tried to turn the steering wheel to maneuver in – suddenly it would not turn.  The steering wheel seemed to be almost frozen.  Never before have I experienced anything like it!  I had turned at enough of an angle before it happened that my vehicle was sprawled across two parking spaces, but was out of the lane other cars needed to get in and out.  My husband and I looked at each other in disgust, then decided to go eat while we figured out what to do!

Our son-in-law finished his lunch first, so he took the keys and went to take a look.  When he tried to start the car, all he got was that clicking sound that indicates that the battery was dead.  Suddenly we had hope that there was a simple solution and called the roadside service company we have subscribed to for many years.  When I described what had happened, the lady who answered very much doubted it was the battery and send a tow truck in case it was needed.

And it was!  The driver’s diagnostic apparatus showed that the alternator was not functioning and it supplies power to the steering mechanism.  So my vehicle did have to be towed to a repair shop!

Suddenly I realized how much the Lord had protected us!  If this had happened while we were on the freeway or even the feeder streets, I would not have been able to turn my vehicle enough to change lanes or to take an exit ramp or to turn a corner on a feeder street.  We would have been in extreme danger -- and panic mode!  Instead, this happened in the quietest, best possible place where no other vehicles were put in jeopardy and the tow truck driver could easily hook the car up!

Our gratitude to our Father in Heaven is beyond expression!  Every morning we thank Him for His watch care and pray for His protection from every harm and evil!  “Great is His faithfulness!  Morning by morning new mercies I see!”

The Lord will watch over your coming and
going both now and forevermore.
Psalm 121:8