Be Reconciled | Articles | The Fellowship 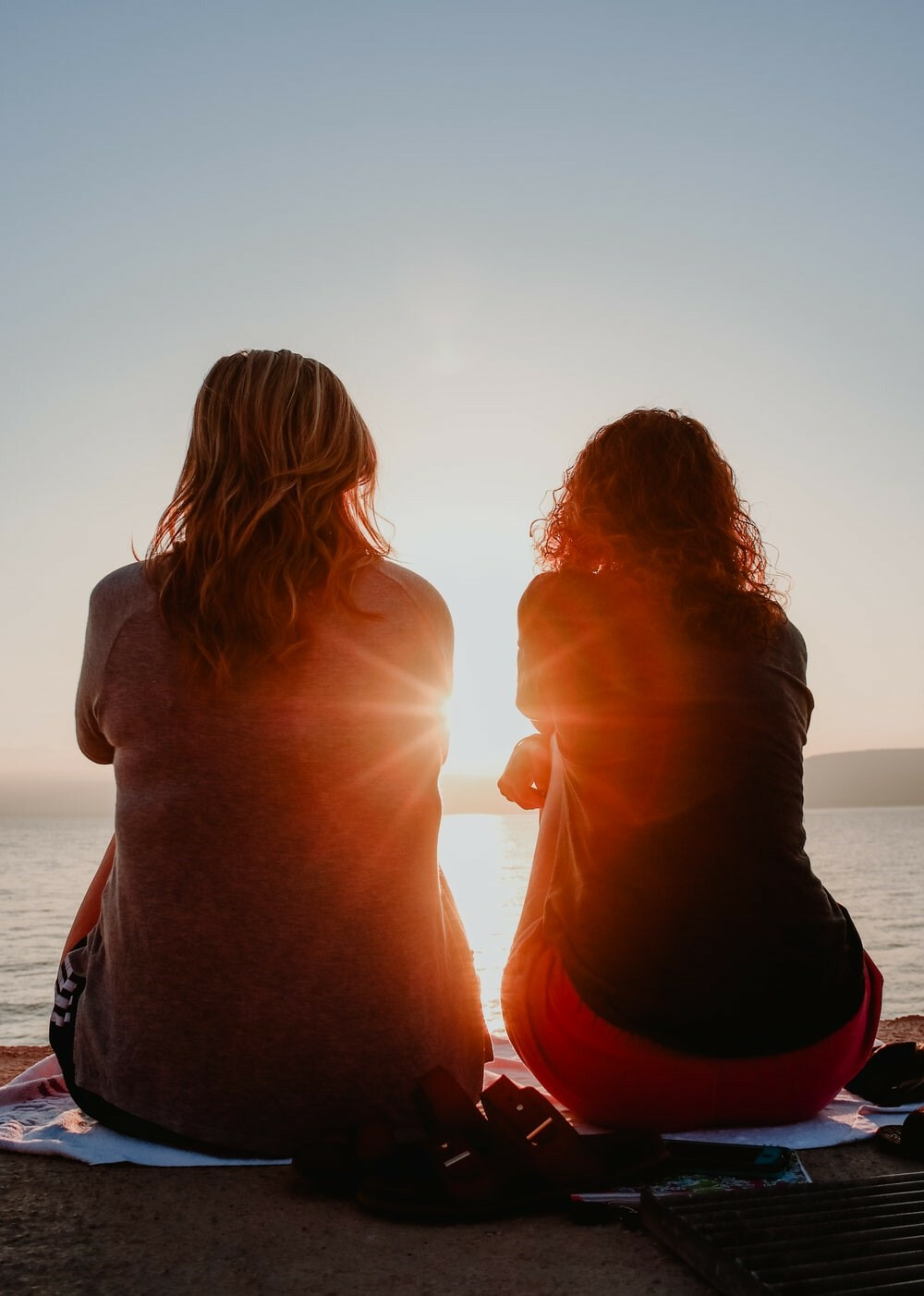 Fifteen years ago, while attending college, I met a girl who later became my best friend. She was very friendly and quite popular. Our friendship grew and we were always there for each other. She was in an emotionally abusive relationship at that time and with a lot of persuasion, my friend broke off the relationship with her boyfriend.

Soon after college, I got married and had kids. I moved to Texas a few years later with my family. My friend and I always stayed in touch and visited each other often. During one of those visits, she casually mentioned that she was talking to her ex-boyfriend -- who was married at that time. I was beyond shocked to find out that she was talking to a married man!

We argued a lot during that trip. At that time, I became mentally exhausted from trying to persuade her to end this relationship that to me was morally wrong. I was so disgusted by the whole situation that all I could think about was ending our friendship. I felt like the more we stayed together as friends, the more I would end up hearing about this relationship.

We had a huge argument the night before she left. The fight was so bad that we did not speak to each other!

Two years later, I came to know Jesus on a personal level. My husband and I accepted Jesus as our Savior. During this time, I was prompted by the Holy Spirit to begin reading the Scripture daily. One morning while I was reading based on a plan on my Bible app, I came across this verse from the book of Matthew: Therefore, if you are offering your gift at the altar and there remember that your brother (or sister) has something against you, leave your gift there in front of the altar. First go and be reconciled to him (or her); then come and offer your gift. Matthew 5:23-24.

My friend’s face came to my mind. Because of my big ego, I did not want to call her -- so I brushed it away. A few days later, I was listening to a Christian radio station while driving to San Antonio and heard this verse again! For the second time, I did not pay much attention to it!

The next Sunday at church the pastor during his sermon taught from Matthew 5. I was overwhelmed and knew that God was moving in me! He wanted me to focus on an area of my life that needed repentance and forgiveness. This incident with my best friend was hindering my relationship with my Jesus.

I was scared to call her since we left off on a bad note and had not spoken to each other for almost a year. But with Jesus by my side, I was more confident to take the first step towards healing. I called her and apologized.

She was happy to hear my voice. Even though there was still some strain in our relationship from two years of not talking, I knew that all I needed to do was just leave it to Jesus and He would help me through this.

The Holy Spirit guided me to pray for her daily. I also claimed a similar verse in Mark 11:25: And when you stand praying, if you hold anything against anyone, forgive them, so that your Father in heaven may forgive you your sins.

One day she called and expressed a desire to come visit me. On that trip, she came to church with me. She also told me that she was engaged to a guy from her work. I was happy that she was able to get out of her previous relationship. She is now married and enjoys going to church with her husband.

I am so thankful that my Lord cares for my heart! He is helping me to deal with the areas of my heart that needs forgiveness. Though I was filled with judgment towards my friend, now my heart overflows with love and grace with the help of the Holy Spirit.

…  Love prospers when a fault is forgiven, but dwelling on it separates close friends.
Proverbs 17:9