Angels Rejoice | Articles | The Fellowship
BE THE HANDS AND FEET OF CHRIST AT SERVEFEST 2022 - REGISTER TODAY! 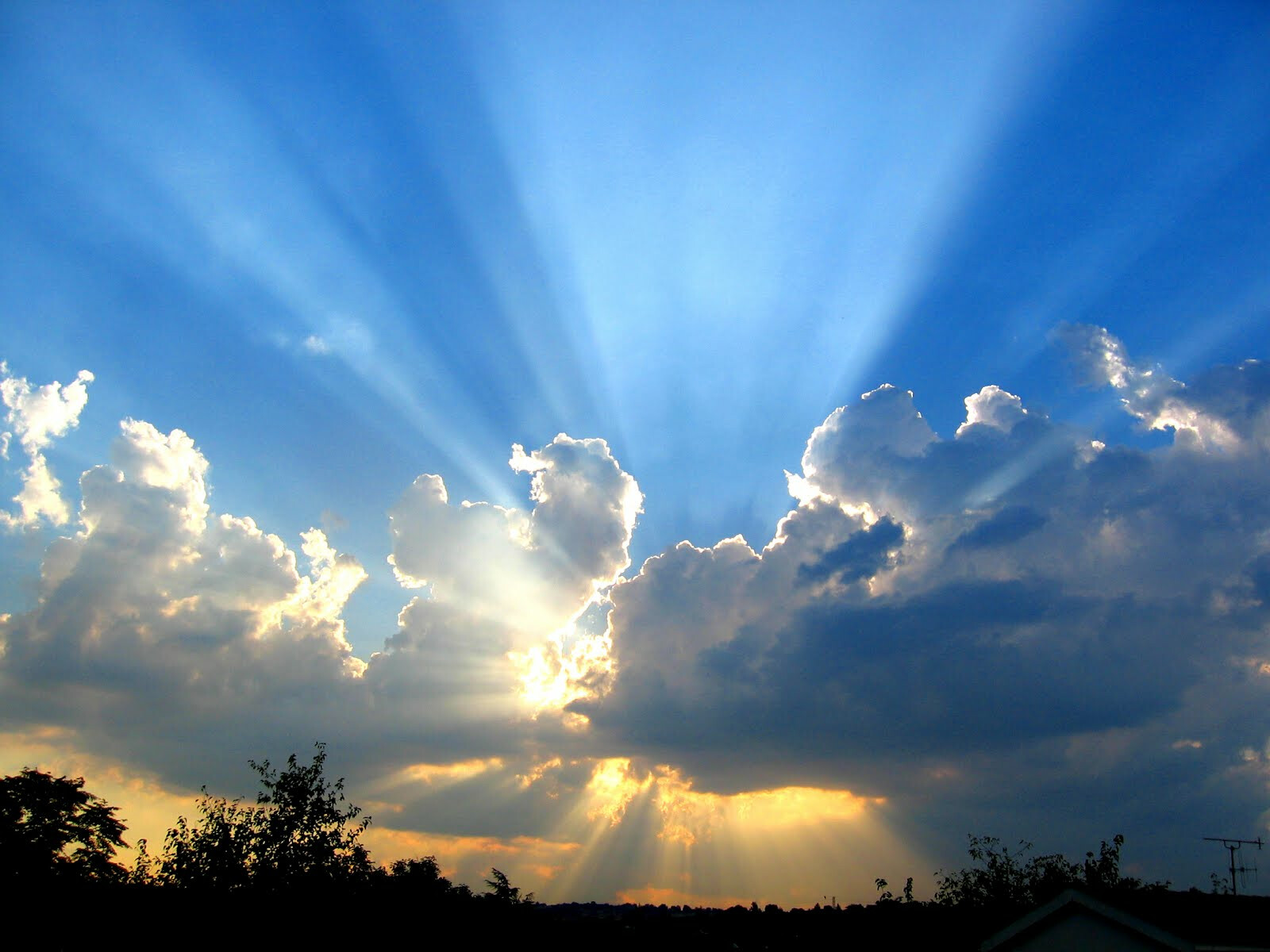 For several years, I have been employed to take care of a woman who became seriously disabled when she had a stroke.  Her husband takes over the duties at night, and on weekends another caregiver comes in.  A few weeks ago, my lady had an appointment with a doctor at a local hospital.  Her husband requested that I accompany them to the appointment.

When we entered the hospital, the main waiting room was filled with people.  For some reason, my eyes were drawn to one of them -- a very elderly man.  We continued to an upper floor and were seated in a small waiting room until my lady’s name was called.  Her husband, pushing her wheelchair, took her back.

I decided to find the ladies room.  As I was walking down the hall, a staff member stopped me to inquire if I spoke Spanish.  When I said yes, she asked if I would help someone who was wandering around lost.  It turned out to be the elderly man I saw in the waiting room!  This well-dressed gentleman explained that he had come from Mexico to help with his paralyzed grandson, but had no idea what room he was in.  The staff member quickly found the room number, and I walked down the hall with the old man to find it.

He was so relieved to find someone who spoke his language and began telling me his story.  I was shocked to learn that he was 90 years old because he did not look or act like it.  His daughter badly needed some rest, and he had come to relieve her by sitting with his grandson.

I felt the Holy Spirit impressing me to witness to this man and began shaking inside.  But after sending up a prayer for the Lord’s help, I obeyed.  I started to question him on how he had lived so long.  But the Lord prompted me to ask him if he knew the Lord Jesus.  He quickly answered yes and named his religion.

That was the door the Holy Spirit opened for me to explain the plan of salvation. I told him that the Creator of the universe made us in His image and wants to enjoy a relationship with us.  He gave Adam and Eve, the first man and woman, rules to follow for their well-being.  But one day the enemy spoke to Eve and she believed his lies instead of God and disobeyed. That caused a spiritual separation between God and us. We died spiritually.

To rescue us, God sent His only begotten Son, Jesus, to die on the cross to pay the penalty that our sins deserve.  For that reason, we need to invite Jesus into our hearts to be alive again spiritually.  That includes repenting of our sins and accepting His sacrifice on the cross for us.

I could see the Holy Spirit was convicting him.  “Do you want to repent and receive Jesus as your Savior?” I asked and he quickly answered yes. I guided him through confessing his sin and inviting Jesus into his heart as Savior and Lord.  He did it with great reverence to the Lord!  After that I prayed for him and asked God to bless his life and his family, especially his grandson in the hospital.

He looked so happy and asked me what he needed to do next.  I asked if he had a Bible and he answered yes.  I told him to read the Bible every day and our Father would speak through it and direct him.  He promised to do so and expressed his thankfulness for me.  He said, “Until today, no one has ever talked to me about Jesus!”  He was so appreciative, but I told him that it was not me, but Jesus using me as an instrument of His kingdom.  When I asked to take a picture with him, this new believer quickly agreed.

About that time, my boss showed up, so I said goodbye to the elderly gentleman and blessed him.  It was a divine encounter that our Heavenly Father set up, and I am so thankful for obeying! The Lord knows whose hearts are prepared to receive Him!

My heart was overflowing with joy as we walked out of the hospital because I knew that in heaven the angels were rejoicing over this sinner who repented!  Suddenly I realized that I had never asked the man’s name!  But who cares?  Our Father know his name and that is all that matters!

But you will receive power when the Holy Spirit comes on you; and you will be my witnesses …
Acts 1:9