A Servant Heart | Articles | The Fellowship 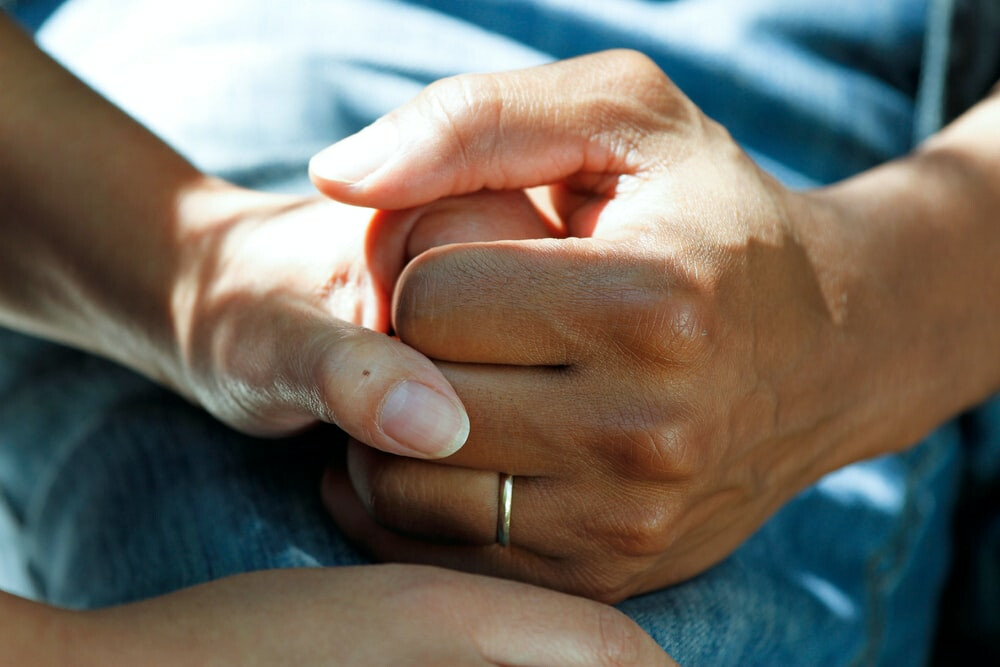 When our daughter got married 25 years ago, we were delighted with our new son-in-law.  He was Mr. Personality Plus, charming, handsome, and fun to be around. Most importantly, he was a committed Christian who had been brought up in the church just like our daughter was.

We never doubted his love for the Lord. Very soon he and our daughter were serving in leadership for the teens in their church.

With his vibrant personality, becoming a salesman was an obvious fit and he was very successful at his occupation. In time, over a period of six years, the Lord blessed them with three sons.

Somewhere along the way, our son-in-law began displaying addictive behavior.  Not just one addiction, but multiple -- including gambling, drug use, as well as women - he continually maintained a presence on dating sites.  Attempts were made to save their marriage through counseling and fervent prayer, but the pull of the addictions was too strong.

Even though they were finally divorced four years ago, our daughter chose not to enlighten the sons about their father’s lifestyle.  She did tell the oldest as he was departing to serve in a Christian family camp.  If he needed help in processing the information, there would be counselors available. She also wanted him to be aware of addictive personalities in the family.

A couple of months ago, our former son-in-law, now in his early 50’s, began to experience serious heart problems.  Doctors put in a stent, but it did not begin to solve the problem.  His heart was enlarged and only sluggishly pumping blood – not nearly at the rate that it should. The doctors determined it was necessary to put him on a list for a heart transplant.  But to keep him alive until a donor heart became available, it was necessary to install a Lower Ventricle Assist Device (heart pump) which is implanted during open heart surgery. Power to keep the device running is supplied through rechargeable batteries.  His chest was cracked open, and the heart pump successfully implanted.

Three days of training is required for a family member to care for a LVAD patient at home.  After weeks in the hospital, our former son-in-law could now be discharged to live with a trained member of the family until a heart becomes available for transplant.  But no one in his birth family could do it full-time -- so our daughter took the training.  A niece volunteered to be the backup.

Our daughter has been repeatedly going with their sons to see her former husband since he entered the hospital.  She has only grown deeper in her faith in God through all that she has endured.

When friends (who know the family history) found out she was going to be the caregiver, they asked: “How can you do this?”

“I would do it for anyone,” she said. Their sons will be available to him as he regains strength after surgery and waits for a heart match.

After four years of only seeing our former son-in-law at the grandsons’ athletic events, my husband went to intensive care at the hospital to show support for our daughter who was alone there.  (I am currently immobilized from recent surgery.)  Our daughter took him into ICU. My husband held our ex-son-in-law’s hands and listened to him confess to the harmful choices he has made. “If I make it through, I will be a changed man!” he said.

My husband asked, “If you do not make it, do you know where you are going?”

“Yes, I am going to heaven.  I believe Jesus died on the cross for my sin,” he replied.

Before the seriousness of his health condition was known, our ex-son-in-law had started attending church again.  We believe God has done a spiritual work in his soul.

Through the servant heart of our daughter, the Lord has answered this man’s desperate prayers for a caregiver.  Our daughter is providing her sons the opportunity to reconnect on a deeper level with their dad while he remains on this earth.  May God be glorified!

… offer yourselves to God as those who have been
brought from death to life, and offer every part of yourself
to him as an instrument of righteousness.
Romans 6:13