A Blessing In Disguise | Articles | The Fellowship
BE THE HANDS AND FEET OF CHRIST AT SERVEFEST 2022 - REGISTER TODAY!

A Blessing In Disguise 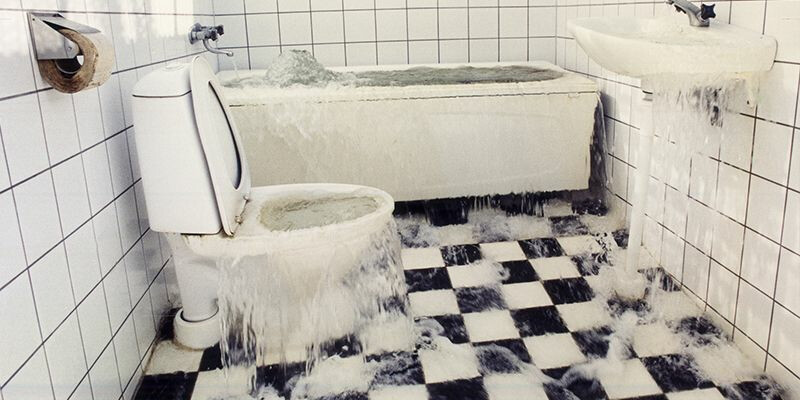 Answered prayers sometimes come unexpectedly! And at times they may not even address what you think you are praying for.

My husband and I own a home and a lake condo, and we travel back and forth regularly. For the past several months, we also have been driving frequently to another city about three hours away to check on my husband’s mother. She was diagnosed with dementia about two years ago.

Recently, her condition took a turn for the worst, and she was first hospitalized and then moved to skilled nursing. It was suggested that we bring in hospice care. The hospice team was wonderful, guiding us in the process and giving us information that we needed, but did not necessarily want to hear. His mom was fairly cognizant, recognizing and interacting with us whenever we were there -- although she had lost the ability to speak much of the time.

Recently, the hospice team called family members and said it would be a good time for us to gather while Mom was able to recognize faces. My husband and I were at the condo. He made the decision to travel immediately the next morning to see his mom but suggested that I go home first to grab some things we might need. However, I was torn between going with him and stopping by home first.

Early the next morning, around 3:30 a.m., I woke up feeling anxious and prayed: “Lord, I do not know what to do.  Please guide me.”  I got a very strong feeling that I should go back to our home!

When we drove off the next morning, it was in separate directions.  For me, it was two hours toward home.  For him, it was three hours to see his mother.

As soon as I stepped through the back door of our house, I heard the horrifying sound of rushing water. Dropping my bags in the kitchen, I ran to the master bedroom where I could hear the water running in the bathroom and pushed the door wide. Apparently, something in the faucet system for the tub had burst and water was flowing full-blast out of the spigot into the tub. Thank goodness, the water was going down the drain and the drain was not shut (which frequently happens when I clean the tub and push on the drain top to close it).

I frantically called my husband who told me how to shut off the water in the basement. After flying down the stairs, I got that accomplished.  Then I called the plumber and waited for him to come in case there was anything else I needed to do to prevent more problems.

The plumber told shared several observations after his inspection. A gasket and cartridge in the tub faucet had burst. While so much water was going down the drain, a pipe in the basement had also started leaking. And, surprisingly, our water pressure valve was frozen, causing extreme pressure on the lines. He thought other pipes might be damaged if the water pressure was not regulated quickly. It is likely that it was the water pressure plus corrosion in the line that caused the tub faucet connection to burst.

Serendipity that I went home?  Maybe. But after praying, I had felt that nudge to go home. God said to me, “Be still. Listen. You know what to do.”

Answers to prayers are often blessings in disguise. You just need to be open enough to pay attention and then to follow through!

… for your Father knows what you need before you ask Him.
Matthew 6:8